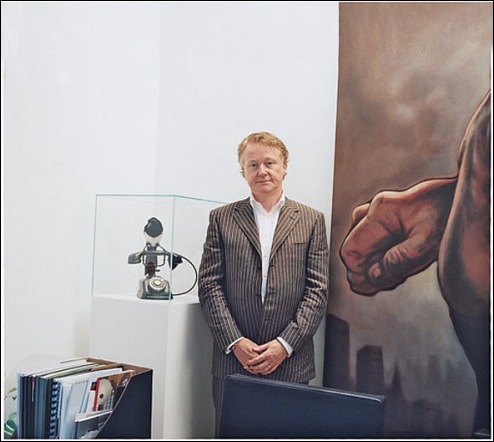 When a local artist intentionally shattered a vase, last week, at the Pérez Art Museum Miami’s ongoing Ai Weiwei retrospective, most journalists predictably focussed on the price of the destroyed work, which was said to be a million dollars. CNN’sheadline was typical of the coverage: “MIAMI ARTIST DESTROYS $1 MILLION AI WEIWEI VASE IN PROTEST.” Variations of this appeared in the Guardian, the Associated Press, and on Gawker, as well as in magazines and local newspapers.

Ai had painted the Han Dynasty-era vase to resemble a cheap modern-day container, an example of his long-standing interest in notions of cultural heritage, authenticity, and—appropriately enough—the value of art. It’s not surprising that media coverage led with the price, rather than by focussing on these more rarefied qualities. What is surprising, however, is that the much repeated price was almost certainly wrong. There is scant evidence that the vase, which was on loan from the artist and had never been auctioned or sold, would sell for anything close to a million dollars. An official appraisal by the museum’s insurers is still in progress, but, according to Leann Standish, a deputy director at the museum, they will most likely determine that the vase is worth much less. How the million-dollar figure came to be, and how it subsequently spread online and in print, says a great deal about the contemporary art market, and about the ephemeral relationship between a work of art and its dollar value.