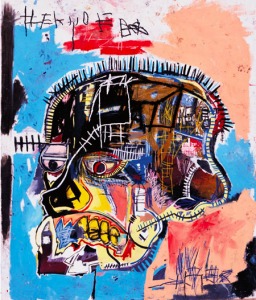 LOS ANGELES – Eli Broad is a man with a reputation for getting things done. After building two Fortune 500 companies from the ground up, he transferred his drive to philanthropy about fifteen years ago; his achievements have since included almost single-handedly creating a cultural centre for downtown Los Angeles, including its monumental anchor – the Frank Gehry-designed Walt Disney Concert Hall. That project was dead in the water for years until Broad raised $225 million, and twisted not a few arms in the process.

Headstrong, some have called him. Control freak is a term others have used.