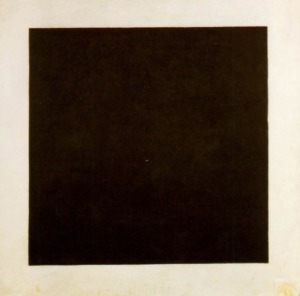 Today, art can be almost anything. But there was a time in the not-so-distant past when abstraction was inconceivable, and it was believed that art could only represent something that already existed in the real world. There was a time when an object couldn’t be considered art unless it showed evidence of the artist’s touch. And until relatively recently, processes like silkscreen printmaking or the use of industrial materials like steel were considered off-limits in the realm of fine art.

So, how did we get to where we are today? Who were the artists that changed the course of art history? And what were the artworks that broke the mold? Though you’ve probably heard of most of the artists in the list we present to you below, we’re here to explain what discovery each artist made, and how they effectively changed the definition of art. In this two-part series, we’ll first describe the advances in Modern art beginning with Duchamp’s urinal and ending with Donald Judd and the Minimalists in 1969. In Part II, we’ll introduce some of the more recent developments leading up to art today.