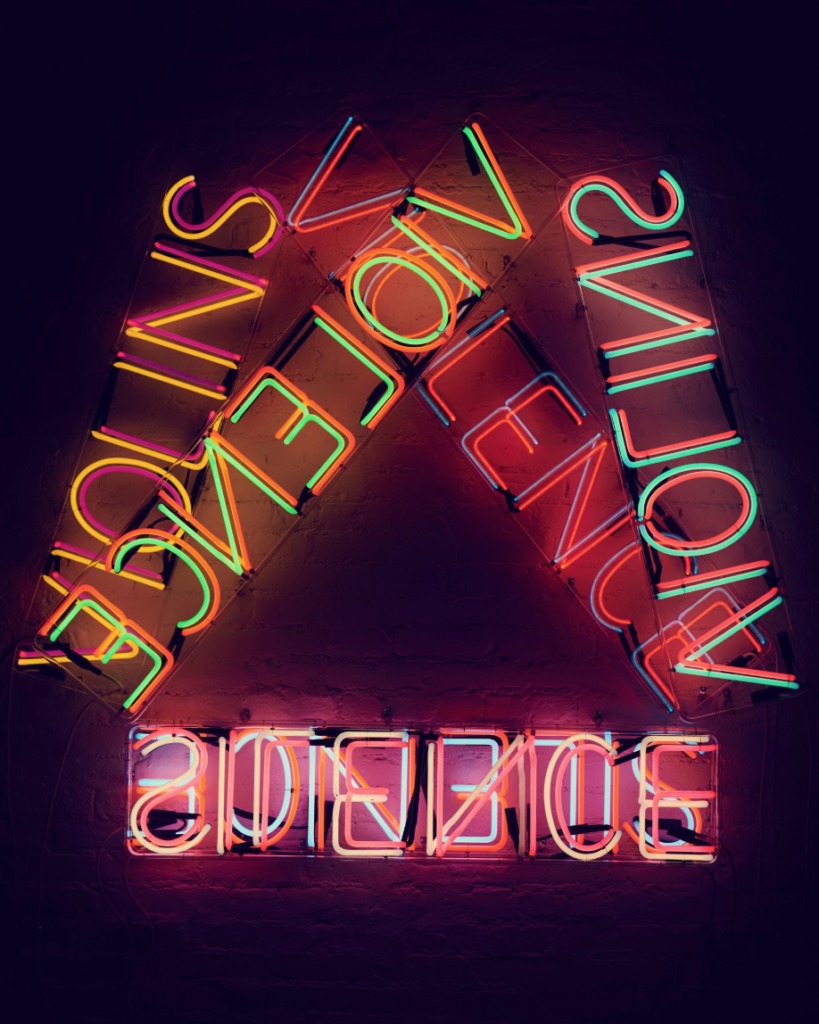 “Disappearing Acts” lets us see with clarity where the artist stands and why he is pertinent to our wrenching moment.

If art isn’t about life and death, and the emotions and ethics that surround them, what is it about? Style? Taste? Auction results? Some artists focus on those, but the most interesting head for the uncool existential bottom line, which is what Bruce Nauman does. He’s approached this line by many paths: history, humor, shock, politics and formal variety. And he’s merged those paths into a bumpy superhighway of a career, which we’re invited to travel in “Bruce Nauman: Disappearing Acts,” a half-century retrospective that fills the sixth floor of the Museum of Modern Art and nearly the entire premises of MoMA PS1 in Long Island City, Queens.

It’s a transfixing trip. Now 76, and still on the job (there’s work from this year in the survey), Mr. Nauman has done much to change the way we define what art is, and what is art. Without being overtly topical, he has consistently viewed the world through a critical eye, with the result that art he made decades ago is pertinent to our present morally wrenching American moment. And even his loudest, most outsized art feels personal, sourced from extreme emotions we all feel — panic, despair, disgust, hilarity — one by one.