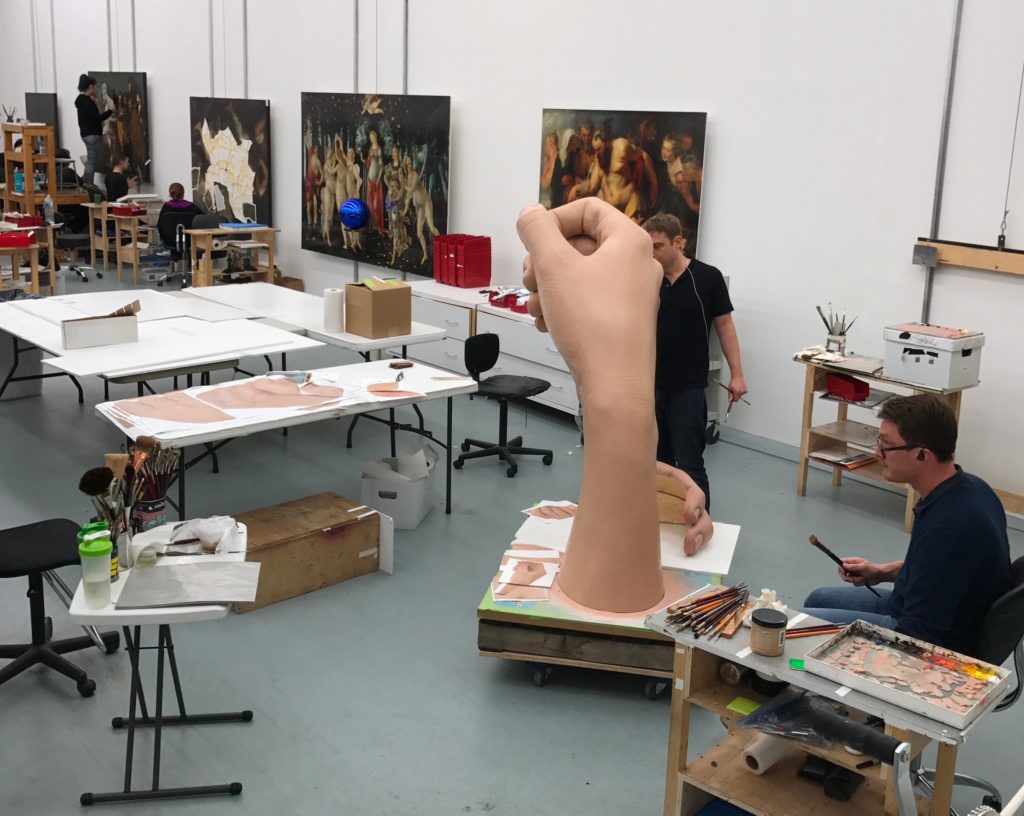 The lush new art-world documentary The Price of Everything shows us a system so waist-deep in hypermarketing and excess that it’s hard to look at art without being overcome by money, prices, auctions, art fairs, celebrities, well-known artists, and mega-collectors who fancy themselves conquistadors. In this, it’s a lot like most recent accounts of the art world — which are, all told, pretty accurate. I hate this toxic rot and junkie-like behavior. Yet I love art and the art world. I hate the portrait of that world contained in this movie, but I also recognize in it what I love.

That may sound like a contradiction or paradox, but it feels to me like something else. I used to believe the art world was at war with itself, that money was fighting art and vice versa. But I’ve been living in my own ambivalence about things for a decade now, or more, and I’m starting to think it’s not a war but a new equilibrium state, defined by that ambivalence. It’s not just me. Everyone complains about money in the art world, but few would ever leave. Everyone — from struggling artists to billionaire gallerists — hates the system. But none of us can live outside it, nor would we want to. I mean, why would we? For many of us the question is, how could we?

The Price of Everything is a portrait of this damaged system — a place where big-ticket art made by only a handful of people — maybe 75 mostly male artists — appears in high-end galleries, auction houses, and art fairs before being sold off at astronomically inflated prices. Art and money have always slept together; they’re just doing it more profligately now than ever. The patter of the high-enders in Price is so imperious and spiteful that it’s no wonder the public — and many art-world insiders — have grown cynical about it all. I left the premiere feeling sick to my stomach and ashamed. Oh, and also: I appear in this documentary. More on that later.