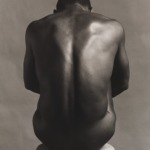 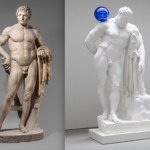 When a single work at the Metropolitan Museum of Art catches your attention and stops you in your tracks, it can feel like you’ve unearthed a hidden treasure. In Phaidon’s upcoming book The Artist Project: What Artists See When They Look at Art, over 100 artists reflect on this same experience—the moment when an artwork from the Met’s collection overwhelmed […] 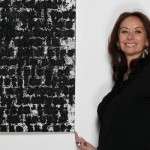 As two of the world’s most prominent collectors of contemporary art, Anita Zabludowicz and her husband,Poju, have amassed enough work over their four decades of collecting to fill not only their homes but also elegantly appointed public exhibition spaces in London and New York. However, the couple stands apart from the majority of the elite collector class […] 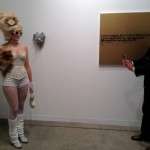 Out of place at fancy galleries? More used to drinking Sternberg than Dom Pérignon? Then read BAPS’ top tips for becoming a social climber in Berlin’s art world. Or at Art Basel Miami Beach …