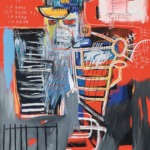 Distraught over the death of the graffiti artist Michael Stewart, he repeated, “It could have been me.” “Basquiat’s ‘Defacement’: The Untold Story,” at the Guggenheim, is a small but timely and often surprising powerhouse of a historical show pegged to a not very good scrap of painting by a star-dusted name. The exhibition includes photographs, […] 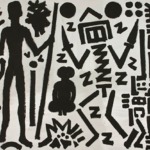