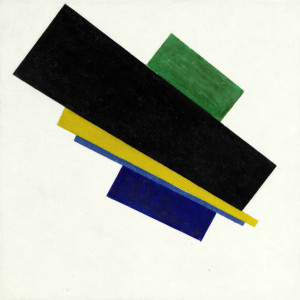 After a reportedly lively and lucrative Art Basel last month, London’s auction sales showed that the secondary market for twentieth century art is firing on most, but not all, cylinders: while Sotheby’s Impressionist and Modern art sale netted £178.6 million or $282 million—the second highest total for any auction held in London—Christie’s less inspiring sale still managed to pull in £71.5 million, or $112.9 million.

The art market’s apparently unstoppable upward spiral has become an almost normal phenomenon, and many commentators have all but given up speculating on whether or when it might come crashing down. It’s easy to get tangled in the impenetrable intrigue of the secondary market—with its buy-ins, third party guarantees, buyers premiums, and the rest of the bizarre lore and shadiness of the business—while the old notion of the art market “bubble” seems no longer to offer a reliable dose of periodicschadenfreude for those who like to see the very rich lose their shirts.

But in reality there’s little reason to believe that the art market will see the same crashes it has experienced over the last thirty years, and last week’s London auctions hold some of the clues to why.