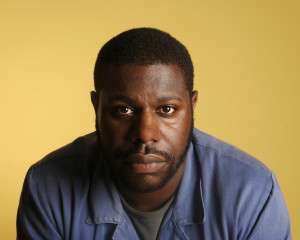 Indomitable. That’s how Brad Pitt described Steve McQueen during the Oscars Ceremony last night, when 12 Years a Slave—the harrowing story of a man sold into slavery, co-produced by Pitt and directed by McQueen—won Best Picture award. McQueen is no doubt a film force to be reckoned with, embraced and feted by Hollywood. And it’s within Hollywood that the artist has found the platform he was looking for.