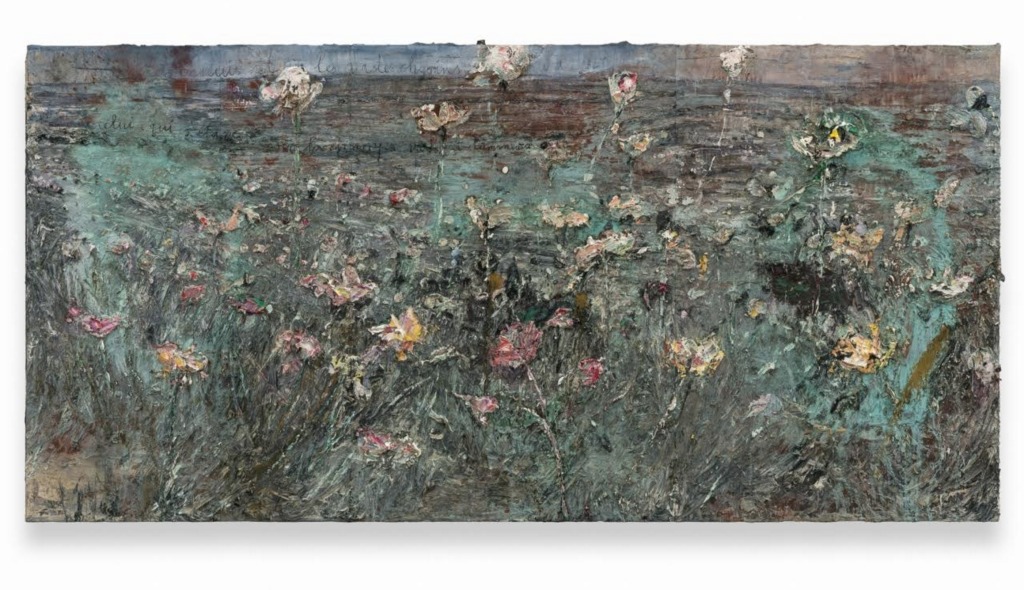 Paris – France’s Centre Pompidou opened a retrospective of the works of German painter and sculptor Anselm Kiefer on Tuesday with more than 150 works documenting his career from the late 1960’s to the present.

Visitors to the exhibition, the first of its kind in France for more than three decades, can stroll through 10 rooms of  Kiefer’s art, which explores issues such as Germany’s history and the reawakening of memory.

“What one experiences in this exhibition is a feeling of gravity, emotion at a time when events are occurring which are both international and in Paris, the issue of terrorism, anti-Semitism and Islamophobia,” said curator Jean-Michel Bouhours.