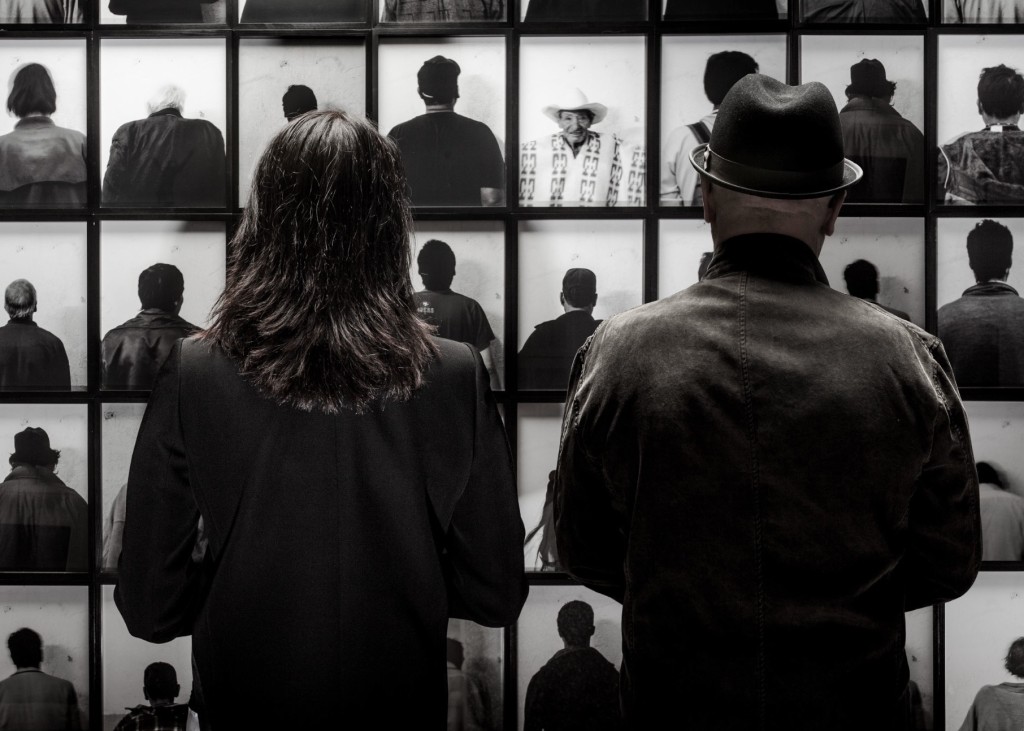 Second careers are a chance to nurture primary passions

Laing Brown decided to “retire” from his 30-plus-year career as a lawyer and partner at two of Canada’s largest law firms.  But instead of carrying on as a consultant or spending his days playing golf, Mr. Brown and his wife, Kathleen Brown, also a lawyer, decided to start a business in an entirely new profession, as international art consultants.

Their business, Vancouver-based BrownArtConsulting Inc. (BAC), is based on a lifelong passion for art collecting, and it shows.  The Browns had an advantage because they were already in the art business before they launched BAC.  What’s more, because they’re not doing it just for the money, Mr. Brown says they can be more selective about which clients they want to work with, and how hard they want to work.

“Our guiding principle is, if it’s not fun, we’re not doing it,” he says.