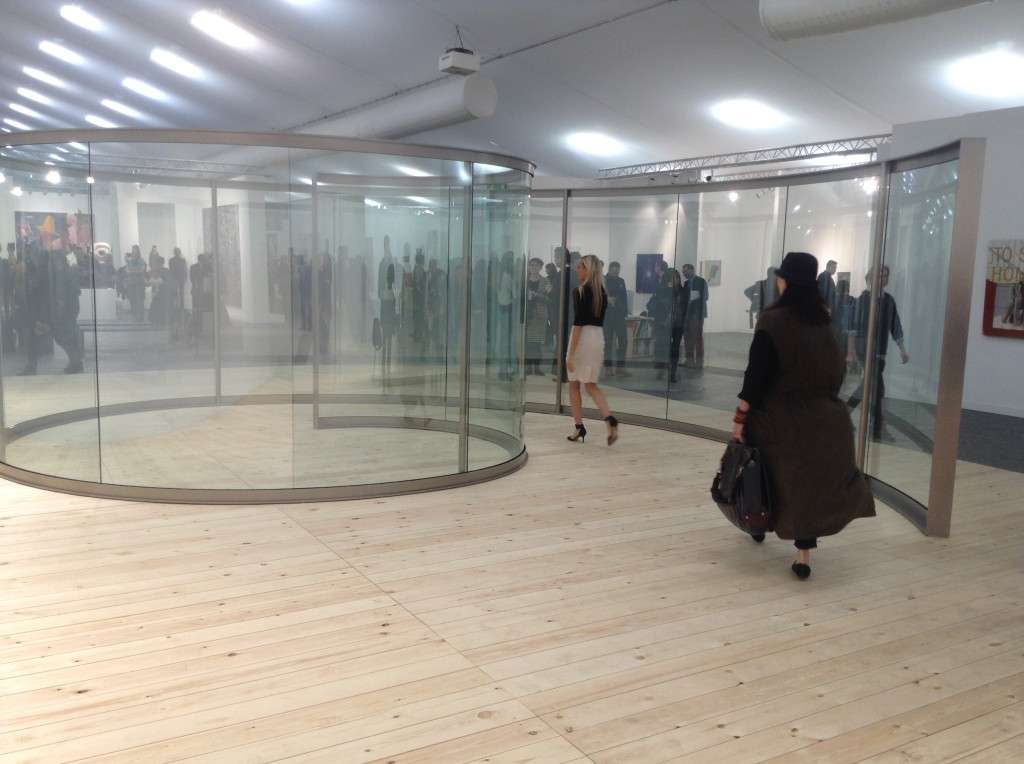 The American Conceptualist Dan Graham has long worn many art world hats. He has produced films and videos, drawings and prints; chronicled rock culture; and collaborated with bands like Sonic Youth and Japanther. But Mr. Graham is perhaps best known for his architectural environments and glass pavilions, which he has been designing since the 1980s. Often constructed of two-way mirrored glass and steel, they are created in such a way that the viewer and the surrounding landscape can become actors in his creations.

Mr. Graham has described his pavilions “as somewhere between architecture and television,” and they have been popular destinations everywhere from the Arctic Circle in Norway to, in 1991, the roof of the Dia Art Foundation in Chelsea, site of his last major commission in New York.