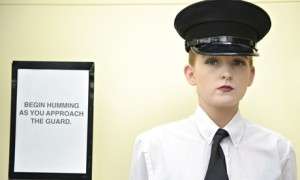 Behind every great artist is a great curator. But what do they actually do? Serpentine superstar Hans Ulrich Obrist reveals the delights and dangers of his craft – while Yoko Ono, David Shrigley and more pick their all-time favourite show.

Diaghilev and Cocteau tried to explain what they did with the words: “Etonnez moi!” Astonish me. I’ve never had an art practice, and I’ve never thought of the curator as a creative rival to the artist. When I became a curator, I wanted to be helpful to artists. I think of my work as that of a catalyst – and sparring partner.