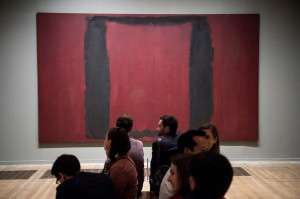 The painting caught Pei-Shen Qian’s eye, but it was the price that affected him deeply.

Mr. Qian, browsing in a booth at a Manhattan art show a decade ago, had stumbled across his own work: a forgery of a modern masterpiece that he had recently completed. He had sold it for just a few hundred dollars, to a man prosecutors now say was Mr. Qian’s co-conspirator in a long-running, $33 million art swindle, whose success stemmed in large measure from Mr. Qian’s skill.