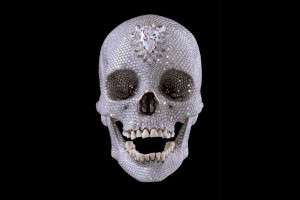 It’s official, the art market is picking up after years spent in a post-crash lull. According to  TEFAF’s much discussed annual art market report, 2013 was the second best year on record, grossing €47.42 billion ($65.45). It was topped only by 2007, the vintage year of the last bubble. In this new series, artnet News zooms in on the artists who are driving the upward trend. First stop, British artists.

Who are the British artists who have achieved the highest prices at auction? Painting­­—which remains collectors’ favorite medium—unsurprisingly dominates these record sales and so do the Young British Artists. It worth noting that half of these records were set post-2008, a real testament to the buoyancy of the art market at the higher end of the scale.