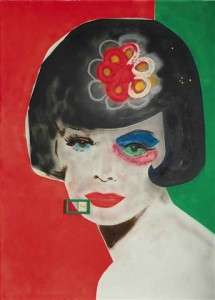 artnet News’s ongoing series on the world’s most expensive living artists by nationality turns next to the French—after previous installments devoted to the Brits and the Germans. And a quick glance at the list below is enough to realize how isolated (others might say undervalued) the market for French art remains. Only three of the auction records presented here hit the million-dollar mark.

It is also worth noting that only one of these records was achieved in the French capital. Most of the others were set in London and New York. As a marketplace, Paris still has a lot to prove.