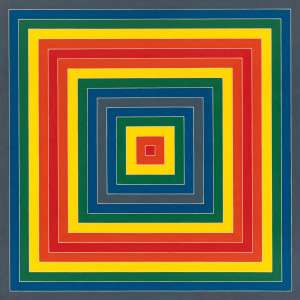 A year away from opening, the new home of the Whitney Museum of American Art is still a construction site, but it is already a vivid presence in Manhattan’s meatpacking district, and curators have mapped out months’ worth of exhibitions there.

The first show to go on view next spring — an opening date has not yet been set — will tell the story of 20th- and 21st-century American art entirely through the Whitney’s permanent collection. It will include many prominent favorites: Alexander Calder’s “Circus,” Edward Hopper’s “Early Sunday Morning,” Andy Warhol’s “Green Coca-Cola Bottles,” Georgia O’Keeffe’s “Music Pink and Blue No. 2,” Jasper Johns’s “Three Flags.” There will also be plenty of work by artists of later generations — Cindy Sherman, Richard Prince, Kara Walker — who are “now considered pillars of contemporary art,” said Donna De Salvo, the Whitney’s chief curator.