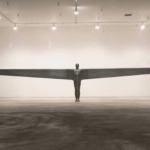 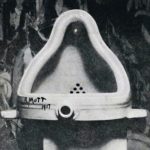 Which artist defined the last 100 years—and continues to reverberate in the work of artists today? In 2017, a century since Marcel Duchamp turned a readymade urinal into an artwork, we’ve wondered how to characterize the past 100 years in art, posing challenging questions to some of the industry’s brightest figures: What are this century’s most iconic works […] 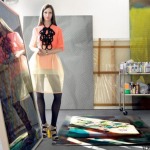 It is beyond a doubt that female artists have had a strong year, both in the studio and at auction. Compared to our look over the past ten years, 2015 brings some new faces into the mix, as conceptual wunderkind Tauba Auerbach joins painters Paula Rego and Beatriz Milhazes on the hallowed list of heavy hitters at […] 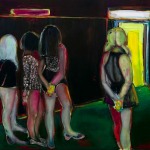 Our living ladies span four continents, with work that at times reflects the diversity of their geographical profiles. Using data drawn from the artnet Price Database over the past ten years, there are some shifts from our previous report. Three newcomers join the list, two are no longer on it, and Cady Noland still holds […] 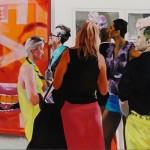 “If no one ever looked at art, would anybody even create it? And how much does art actually need buyers.” Extremely reasonable questions put forth by the 2014 BMW Art Guide by Independent Collectors, these queries appeared especially intriguing during the latest iteration of Art Basel in Miami Beach (ABMB). A positively gilded affair that […] 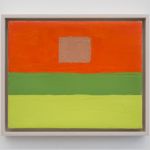 Wouldn’t it be nice to think that a gender-delimited list is no longer relevant? It’s true that to be a practicing woman artist today is hardly the struggle it would have been in Mary Cassatt’s era. Women artists are actively acquired by museums and honored with major surveys and retrospectives; recent names in the spotlight […] 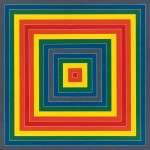 A year away from opening, the new home of the Whitney Museum of American Art is still a construction site, but it is already a vivid presence in Manhattan’s meatpacking district, and curators have mapped out months’ worth of exhibitions there. The first show to go on view next spring — an opening date has […] 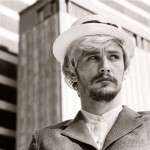 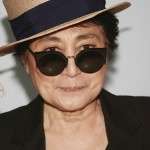 For centuries, the art world and art market were dominated by men—just look at Giorgio Vasari’sThe Lives of the Artists, or, more recently, Jonathan Jones’s all-male list of the greatest artworks ever—but that’s beginning to change. Women now occupy top positions in every sector of the art world, and though they are still paid less than their male colleagues […]

From the 17th-century painter who repeatedly depicted a woman beheading a man to the last great surrealist, Louise Bourgeois, here are 10 women artists who took on the patriarchy and won. 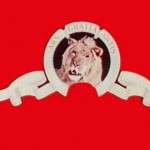 “The Pictures Generation” is as elusive as any label attached to a group of contemporary artists. As it is often used, the phrase refers to a range of painters and photographers active during the 1970s and ‘80s whose work made use of images appropriated from mass culture. With that understanding, it’s easy to conjure up some […]

This provocative, perhaps unanswerable question is worth asking for what it reveals about a cultural arena in which money and fame often seem to be the paramount obsessions. Surveying the results fromV.F.’s poll of top artists, academics, and curators, Mark Stevens creates a portrait of the art world today and identifies the values that really […]