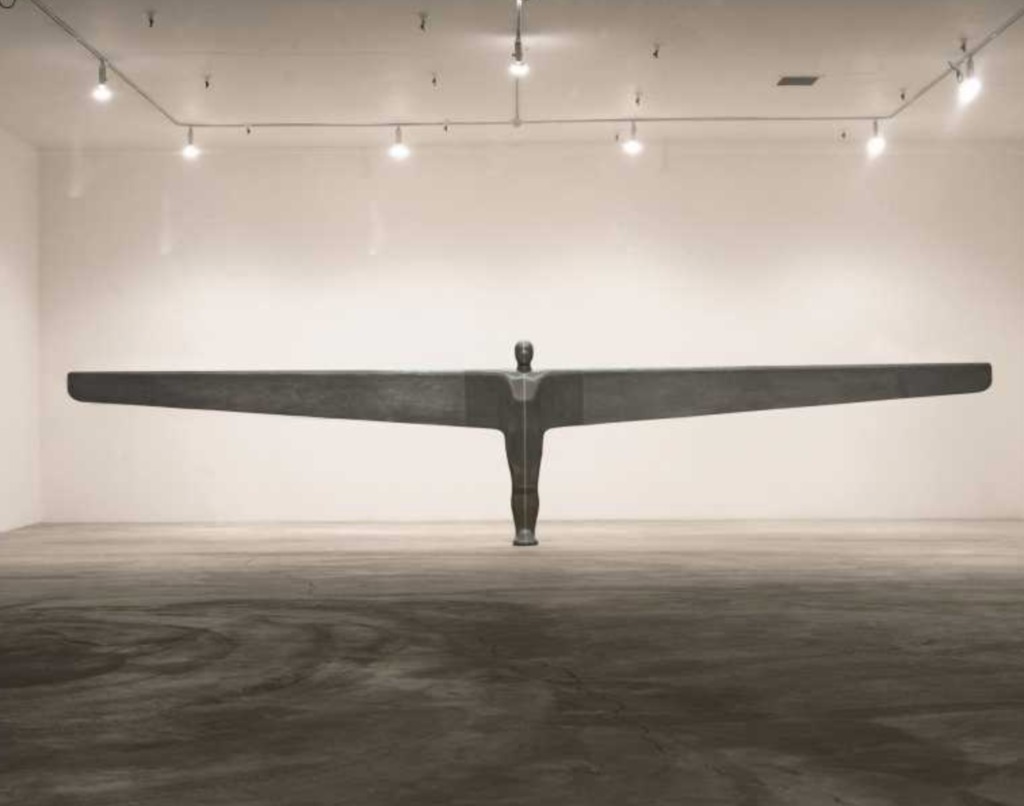 When in the late 1980s and early 1990s, the Young British Artists announced themselves in an alcohol-fueled cacophony of controversy it looked as though the British art scene would never be the same again.

Here was a media-savvy group untrammeled by artistic or behavioral politeness. Shock and outrage were a key part of their modus operandi, from Tracey Emin’s drunken cavorting on television after the 1997 Turner Prize and Marcus Harvey’s portrait of the Moors Murderer Myra Hindley composed of children’s handprints to Jake and Dinos Chapman’s phallus-faced sculptures and Damien Hirst’s pickled animals.

While the group had no shared aesthetic or intention other than to grab attention, they managed to put art on the front page of newspapers and take their place alongside musicians and designers as an integral part of the cultural renaissance tagged Cool Britannia. In the process, many of the group finessed their devil-may-care attitude into enormous wealth.