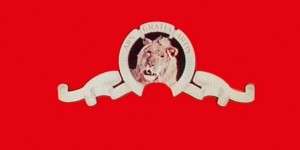 “The Pictures Generation” is as elusive as any label attached to a group of contemporary artists. As it is often used, the phrase refers to a range of painters and photographers active during the 1970s and ‘80s whose work made use of images appropriated from mass culture. With that understanding, it’s easy to conjure up some of the hottest names in the last half-century of American art—from Cindy Sherman to Richard Prince toBarbara Kruger. But none of those artists were part of the original “Pictures” artists, who were brought together for a show with that name at the nonprofit Artists Space.