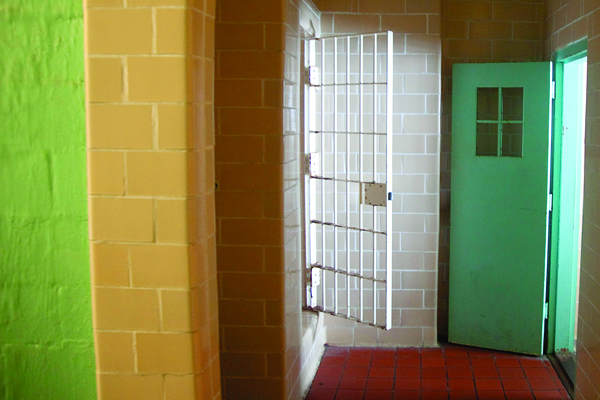 Since his release from an 81-day detention by Chinese authorities in 2011, Beijing-based artist and activist Ai Weiwei has not kept silent, despite stipulations that prohibited interviews and other activities. In the United States, he was the subject of the traveling retrospective “Ai Weiwei: According to What?” which wound up its tour at the Brooklyn Museum last month. In Brooklyn, the artist added a new work, S.A.C.R.E.D., originally created for the 2013 Venice Biennale: six dioramas realistically depicting him in his jail cell as he ate, slept, paced, showered, went to the bathroom, and sat for interrogation, all under the constant watch of two uniformed guards. It is a harrowing work that brings the Chinese method of breaking individual spirit viscerally to life.