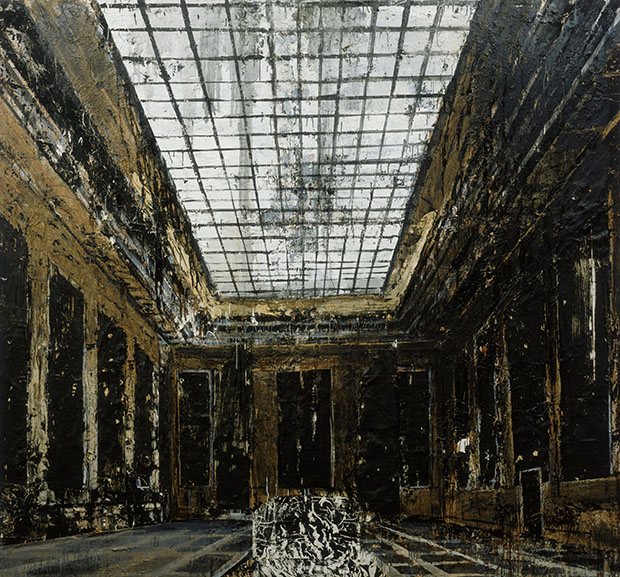 Prior to the Royal Academy’s show, we look at one key work by the great German painter.

No one, beyond the Royal Academy’s curatorial team, knows exactly what’s going on display at next month’s Anselm Kiefer exhibition, yet it is already being described as a blockbuster. The RA is devoting all of its galleries to the German artist, placing him alongside the likes of Anish Kapoor and David Hockney, whose work also occupied every room at the London institution during their respective shows.

Kathleen Soriano, the exhibition curator, says 60 per cent of the exhibition, which opens towards the end of next month, will be a retrospective, while the remaining 40 per cent will be new commissions. It’s hard to know what this newer part will comprise of, as, aside from his works on canvas, Kiefer has sculpted everything from sunflowers to bombers.