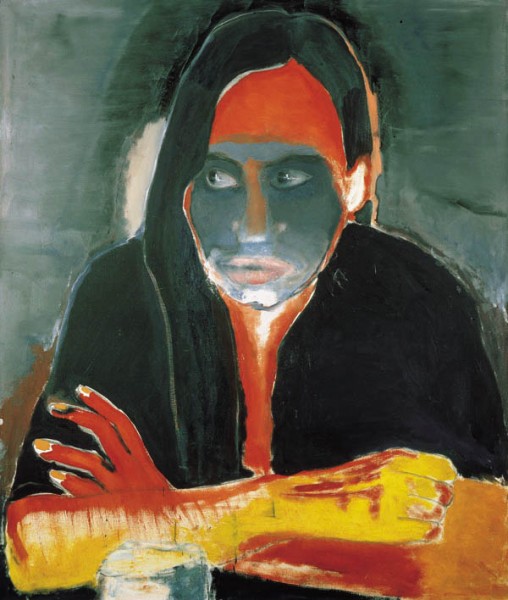 Seven years ago, Marlene Dumas briefly became the world’s most expensive living female artist, a dizzying upward move that was reported, somewhat breathlessly, in newspapers from New York to Tokyo (her 1995 paintingThe Visitor was sold by Sotheby’s for £3.1m; previously, her prices had stood at around the £50,000 mark). Yet her name remains, here and elsewhere, relatively unknown. She is, you might say, the world’s most un-famous famous artist, beloved of curators and collectors, but lacking any of the tinny razzmatazz – the self-publicity, the production lines – we’ve grown accustomed to when it comes to 21st-century art. Thanks to this, the huge retrospective of her work at London’s Tate Modern next month – it will include more than 100 of her provocative and intensely dark paintings, drawings and collages – is, at this point, a hot ticket only for those in the know.