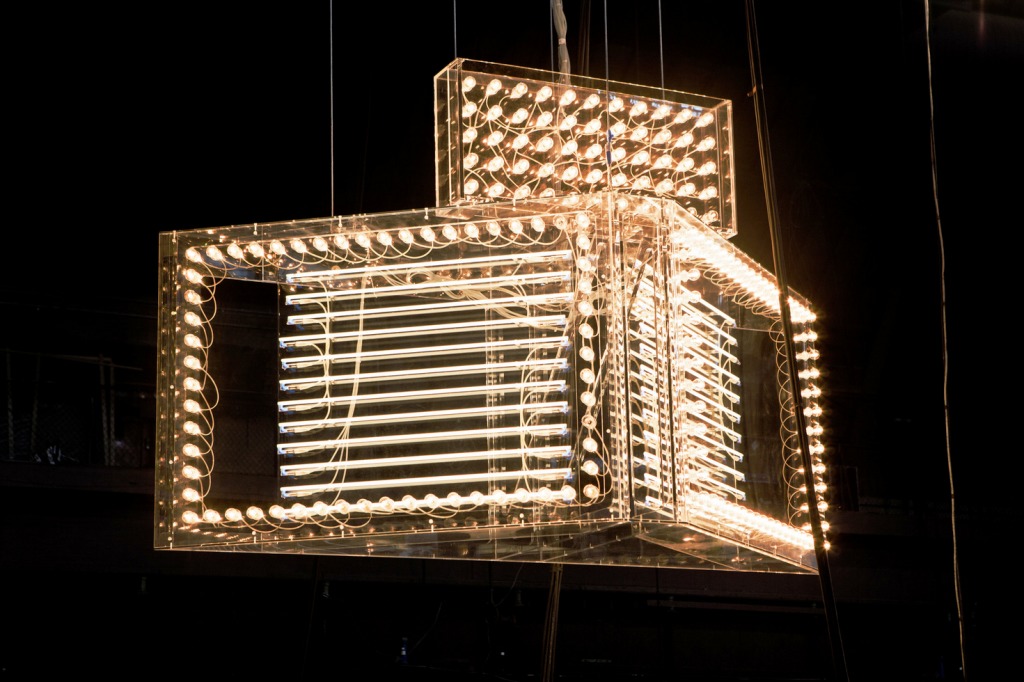 When he was young, the French artist Philippe Parreno had a fantasy in which he would open his mouth and a beam of projector light would shoot out, casting his thoughts onto whatever was in front of him, medium and message in one human head. “My imagination would just be easy and available,” he once told the computer scientist Jaron Lanier.

When the Park Avenue Armory opens “H{N)Y P N(Y}OSIS,” Mr. Parreno’s largest installation to date in the United States, on June 11, it will be the first time American audiences have been ushered fully into his world, one infused with foreboding doses of postmodern French philosophy — Georges Bataille, Gilles Deleuze — but also with the immersive, compellingly creepy feel of a good dystopian science-fiction movie.

He was thinking about incorporating a firefly animation into the Armory exhibition, he said, but was not sure yet if he would. “Or at least I’m not going to say yet if I will,” he said slyly, adding, “An exhibition needs a bit of liturgy and it also needs a bit of chance.”