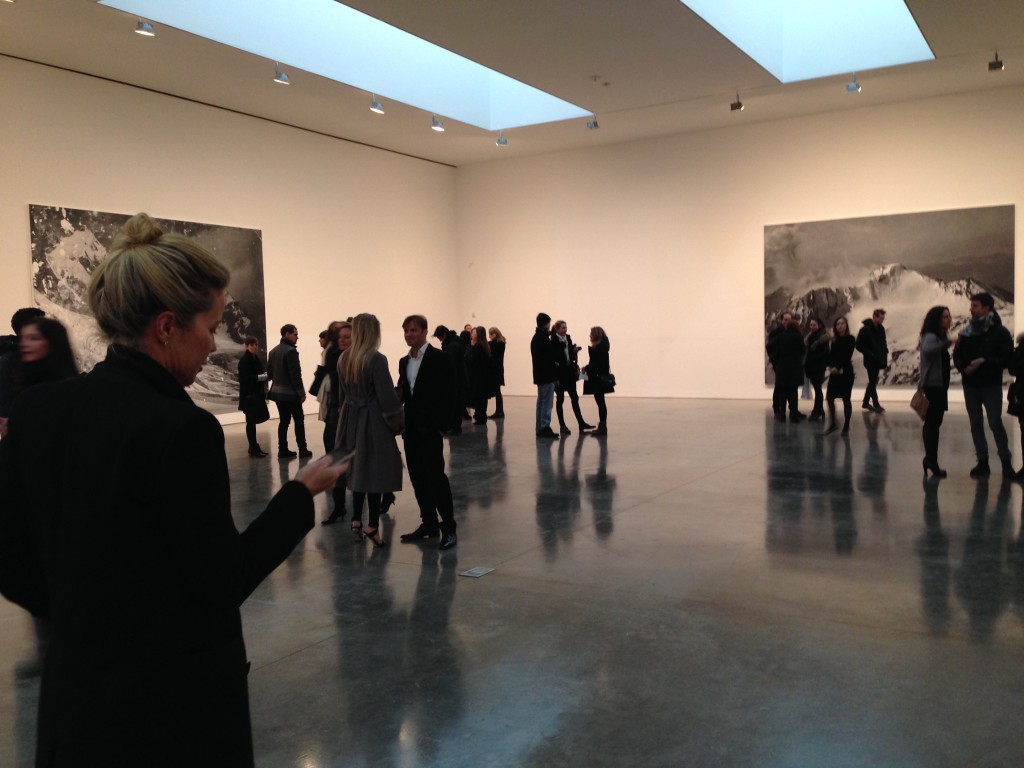 This was the controversial suggestion of a recent survey. We asked its author and four art-world figures to comment.

A Twitterstorm erupted in the US last month over the findings of survey of 8,000 art galleries based in the US, UK and Germany. Cultural researcher and Larry’s List co-founder Magnus Resch found (no surprise here for those in the know) that running an art gallery is tough, with more than half turning over less than $200,000 a year and 30% running in the red.

It’s his solutions, many of them classic business techniques, that have whipped up the  debate. None more so than the suggestion that most artists should be paid only 30% of sales not the traditional 50/50 split of most galleries (superstar artists aside).

It probably hasn’t helped that he divides artists into some all-too-pithy categories: Poor Dogs (don’t make money, take up heaps of gallery cash and staff time), Question Marks (future greats or future poor dogs), Stars (self-explanatory), and Cash Cows (generate a lot of money but seen in the art world as “too commercial”). While all of us know exactly what Resch means, it’s not often that you see it in print.  Read on and see our related post of August 4, 2015 …