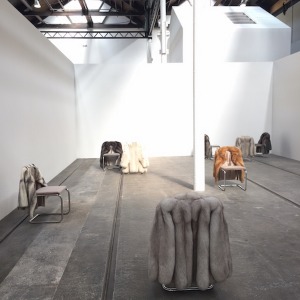 On Wednesday, the 2015 Turner Prize exhibition held its preview at Tramway, the Glasgow art institution that’s hosting the prize this year.Sarah Munro, the outgoing director of the venue, and Paul Pieroni, co-curator of the exhibition, welcomed the throngs of arts journalists that included the top national newspapers and leading art magazines.

Expectations were high. The Turner Prize, the UK’s most famous art award, which celebrates its 32nd anniversary this year, still commands much media attention and speculation.