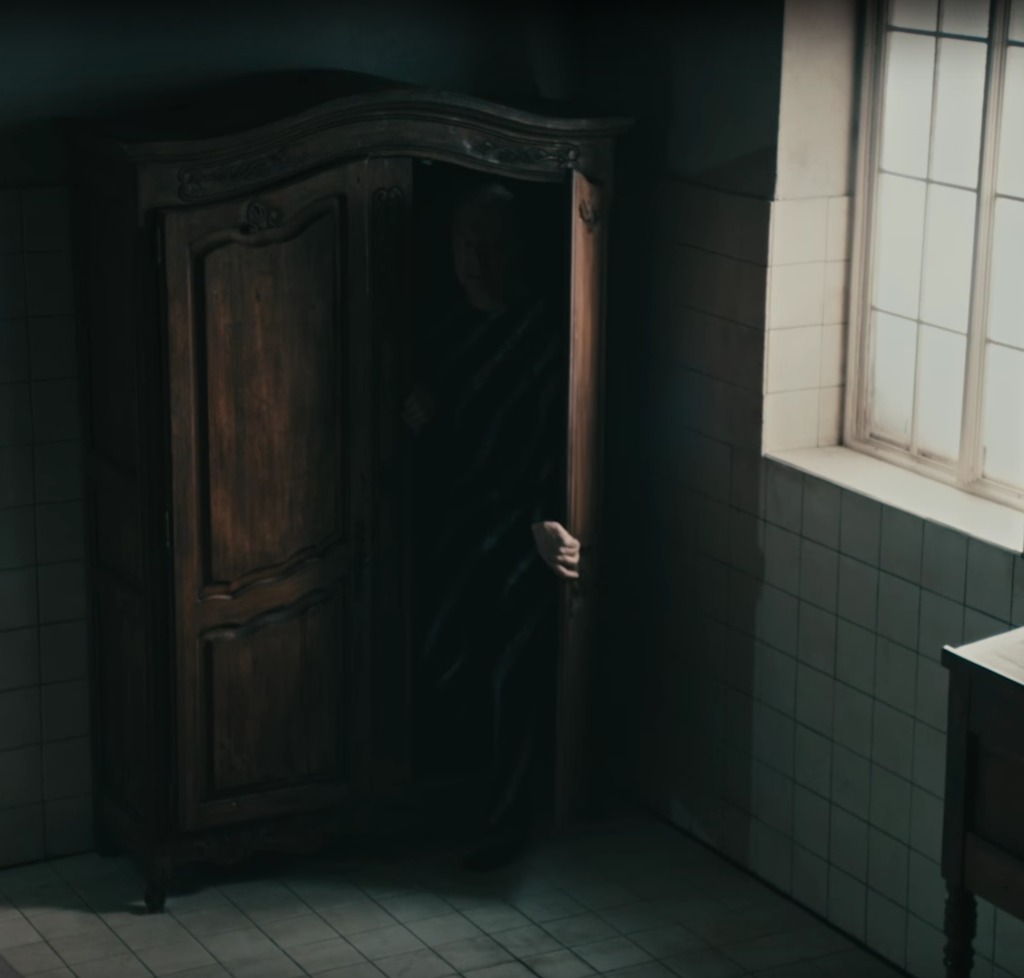 In the video for David Bowie’s “Lazarus,” released last week, the mythic singer and rock ’n’ roll shape-shifter, ever thin but bordering on gaunt, is blindfolded and writhing in a hospital bed. “Look up here, I’m in heaven,” he sings. “I’ve got scars that can’t be seen.” In the end, a shaking Mr. Bowie retreats backward into a darkened armoire.

Mr. Bowie, who in his 50-year career reimagined the worlds of pop music, art and fashion, told very few people about the cancer that preceded his death on Sunday, at 69, a year and a half after his diagnosis. Even those working closely with him on a sudden burst of new projects were surprised to learn he had been dying.

At the same time, it turns out, he was telling everyone through his art.

Look up here, I’m in heaven / I’ve got scars that can’t be seen