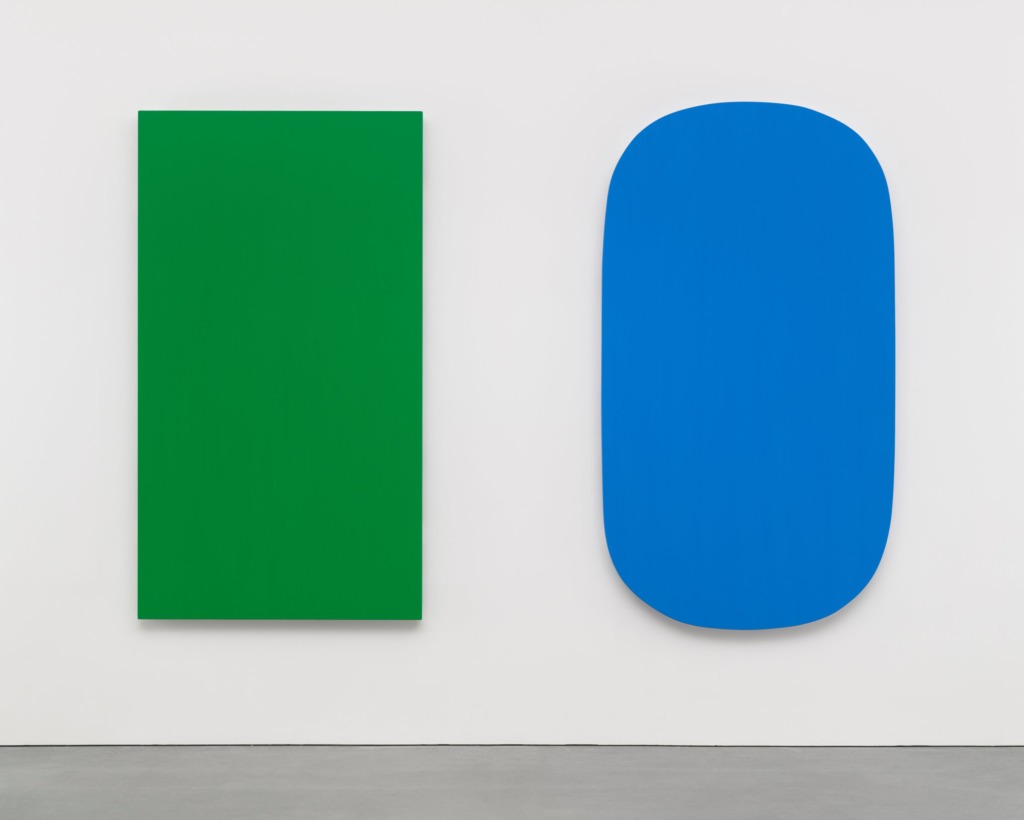 On the eve of his 90th birthday in 2013, Ellsworth Kelly told me that working in his studio in Columbia County was “as exciting for me as ever.”

“I have had some physical challenges related to aging, though I accept it,” the painter said. “But it has given me an added surge for continuing to create new work.”

Kelly developed his rigorous approach to abstraction as a young artist in 1948, pivoting away from the psychologically charged paintings of the Abstract Expressionists who dominated the New York scene. He went to Paris for six years and began isolating interesting shapes he found in plants, buildings, shadows and reflections — which he then blew up in scale and painted in flat, monochromatic hues.

While artists, including Monet and Picasso, have often had a dramatic shift in their late work, Ann Temkin, the chief curator of painting and sculpture at the Museum of Modern Art, was struck by how “remarkably true” Kelly remained to the vocabulary he had established seven decades earlier.