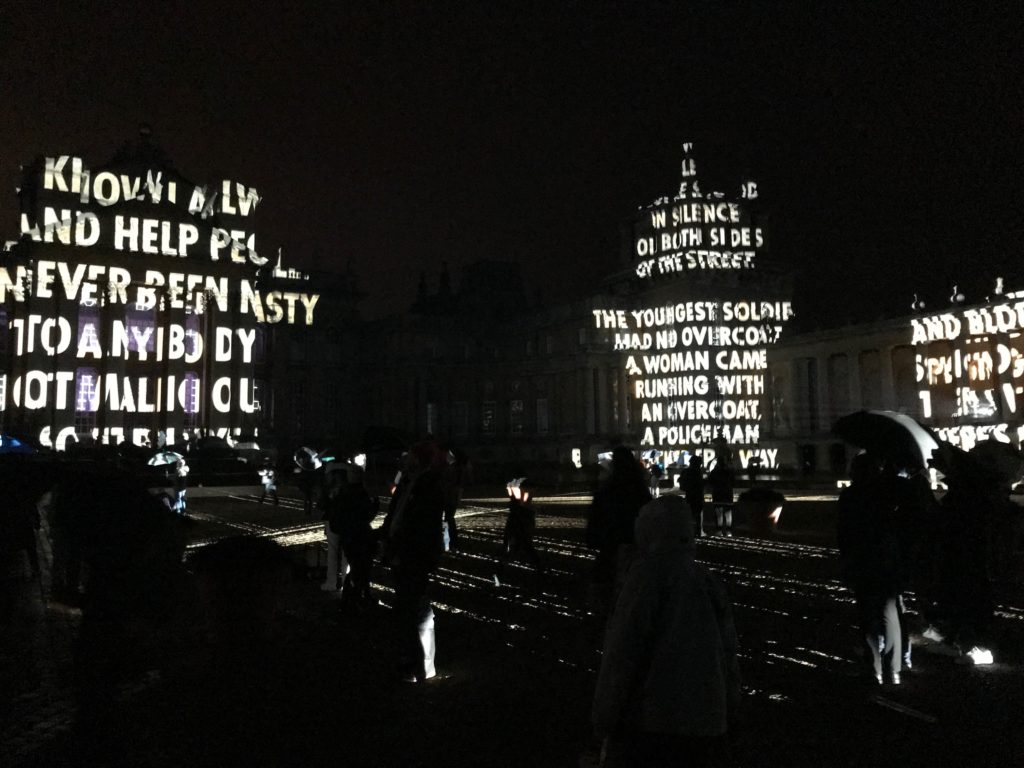 Year 2017 saw its fair share of controversies, culture wars, and political upheavals, and in some ways, it seems like the art world has run parallel to mainstream culture more than ever in recent decades. Artists have not only responded to the difficult issues that have come to light this year; some have raised controversy themselves. Some new, some old (and some really, really old); some groundbreaking, some irksome—here are, for better or for worse, some of the most talked about artists of 2017.