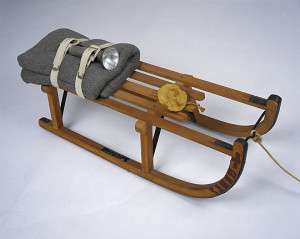 Mention Joseph Beuys’ name and the usual iconic gestures come to mind — the objects made from felt and fat; the scribbled-out drawings; the pioneering performances of “How to Explain Pictures to a Dead Hare” (1965) and “I Like America and America Likes Me” (1974) — all of which have borne a profound influence on contemporary art. But if you dig beneath the surface, even a little, you’ll discover how ultimately alien his art really is.

Although the over-determination of Beuys’ visual and verbal languages can be taken as material evidence of his fruitless utopianism, the strength of that belief — however misguided — is the source of their aesthetic potency. Rooted as they are in “the soil of the German language and […] the language of the German soil,” there may not be much overlap between what he poured into them and what we can comprehend, but the thin border that we share transmutes them from a German phenomenon into an experience of formidable, unaccountable lucidity.