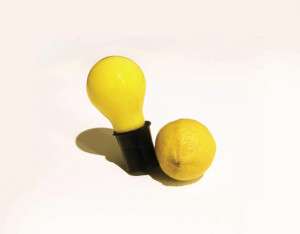 These days, when we hear an artist want to change the world, we’re often a little skeptical. Yet for the German sculptor, painter, draughtsman, teacher, theorist and political activist, Joseph Beuys (1921 – 1986), his artistic ambition was almost indivisible from a more concrete ambition to remake society for the better.

“Along with protests against the threat of nuclear annihilation and the war in Vietnam, many were seeking alternatives to the communist and capitalist social-economic systems dominating Western and Eastern Europe,” writes the art critic.

“This set the stage for Beuys’s entry into the realm of leftist politics under a new, challenging, artistic banner: social sculpture.”