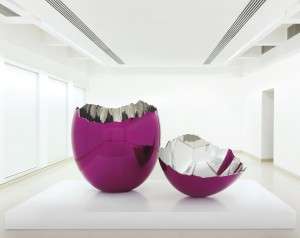 LONDON — Works by contemporary artists born after 1945 generated $17.2 billion in worldwide auction sales last year, a 39 percent increase from 2012, according to figures just released by the French database Artprice. Last November, a triptych by Francis Bacon sold for $142.4 million, a record for any work of art at a public sale. And a handy new website,www.sellyoulater.com, now advises speculators on which hot young artists to buy, sell or “liquidate.”

Inevitably there’s talk of a bubble. Art is a notoriously volatile investment that has suffered spectacular collapses, as seen in the great Impressionist boom and bust of 1990-91, and in 2008-9, when contemporary works by Jeff Koons, Damien Hirst and other fashionable names halved in value after the fall of Lehman Brothers.