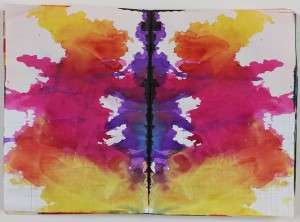 In the landmark June 2011 sale at Sotheby’s London, 34 works in the collection of German industrialist Count Christian Duerckheim went up for auction, among them seven paintings by the postwar German artist Sigmar Polke (who had died the year before). Of those paintings, one,Dschungel (Jungle) (1967), brought in $9,245,139, sailing past its high estimate of $6.4 million and setting a new world record for the artist at auction. Just a month earlier, a painting by fellow German artist Anselm Kiefer, Dem unbekannten Maler (To the unknown painter) (1983), set a new record for that artist when it sold for $3.6 million at Christie’s New York.

Now, with “Alibis: Sigmar Polke  1963–2010” set to open on April 19 at the Museum of Modern Art (the exhibition is co-organized by Tate Modern), Polke’s market is doing better than ever.