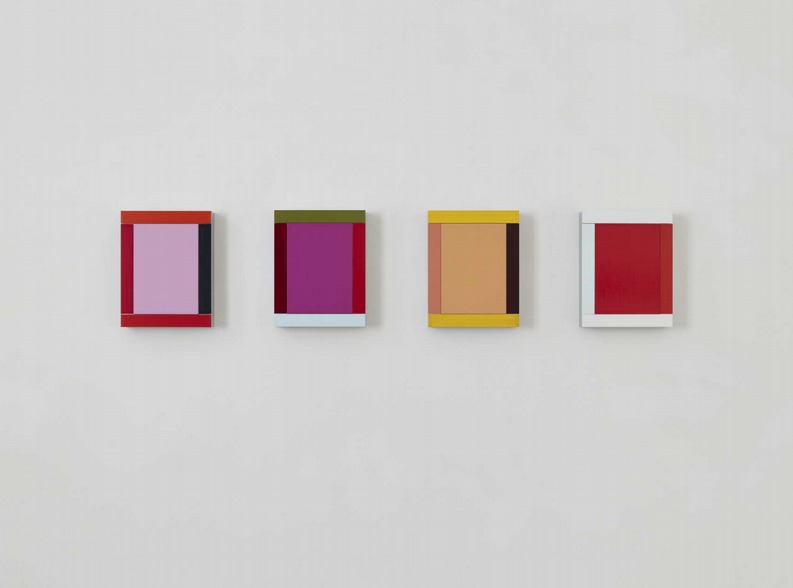 He kickstarted German punk, went on a mission to rescue Joseph Beuys and escaped the eastern bloc pursued by guard dogs. In a rare interview, one of Germany’s leading artists relives his extraordinary adventures.

Imi Knoebel is surrounded by so many colours he has lost count. “I have 600, maybe 700,” he says. They hang like the keys of a xylophone in swatches from the walls of his Düsseldorf studio, arranged by tone so he can locate them easily.

This is a man who once refused to work in anything other than black and white, but who also enjoyed hunting for the perfect green in local paint shops with his artist friend Blinky Palermo. When Blinky died in the Maldives in 1977, aged just 33, Knoebel paid tribute to him with his 24 Colours for Blinky series. Since then, colour has been his driving force.

Now one of Germany’s leading artists, whose first London show opens this week, Knoebel says he will never forget his tortuous early attempts, in his 20s, to make art. “I thought: everything has been done already,” the 74-year-old tells the Guardian in his first ever newspaper interview. “Yves Klein has painted his canvas blue, Lucio Fontana has cut slashes into his. What’s left? If you want to do something, to stay alive, you have to think of something at least as radical.”