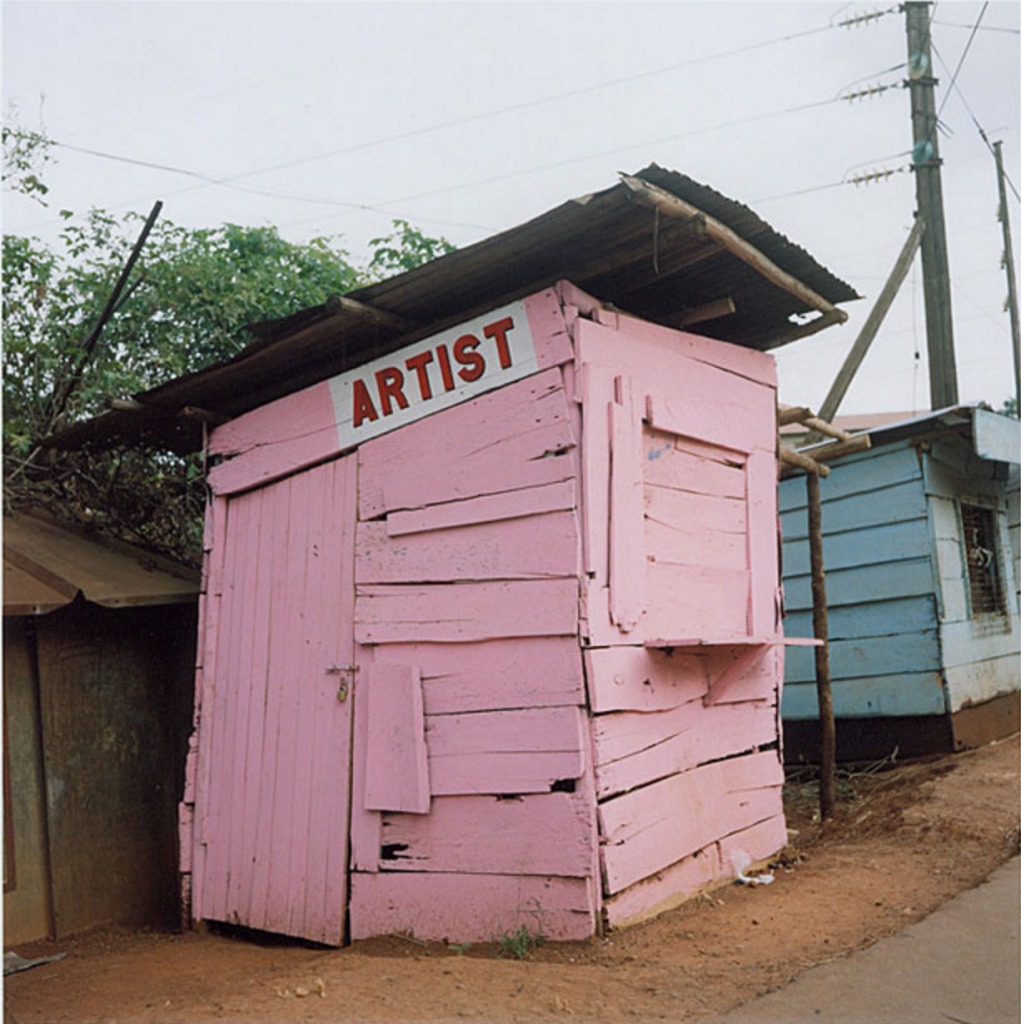 Notable dealers have chosen to end eponymous enterprises to join larger entities at a partnership level. Such was the case with Gérard Faggionato, who recently joined David Zwirner in London, and Valerie Carberry, who merged with Chicago’s Richard Gray last spring. Veteran contemporary art dealers Esther Schipper and Jorg Johnen are in the process of consolidating their Berlin operations.

“This idea of the independent dealer,” said Faggionato, shortly after closing his David Chipperfield–designed gallery after 22 years in Mayfair, “is a romantic one, and I understand it and like it, but maybe the reality is slightly different.” The dealer, who had handled theFrancis Bacon estate in tandem with New York’s Tony Shafrazi for a decade and sold the artist’s last triptych (from 1991) to the Museum of Modern Art in 2003, observed, “the competition is very different from what it used to be. Now everything is more about the market than individuality.”

Upon closing his Richard Gluckman–designed space in August after a quarter century at 745 Fifth Avenue, David McKee—who representedPhilip Guston from 1974 until the artist’s death in 1980, and then his estate up until recently—said, “we believed that fundamentally it was the work that should achieve its place in history, and not by promotion and hype, and we still believed it until the end. Today,” he adds, “it’s all happening too fast and it’s too market driven. The art world has become a stressful, unhealthy place.”