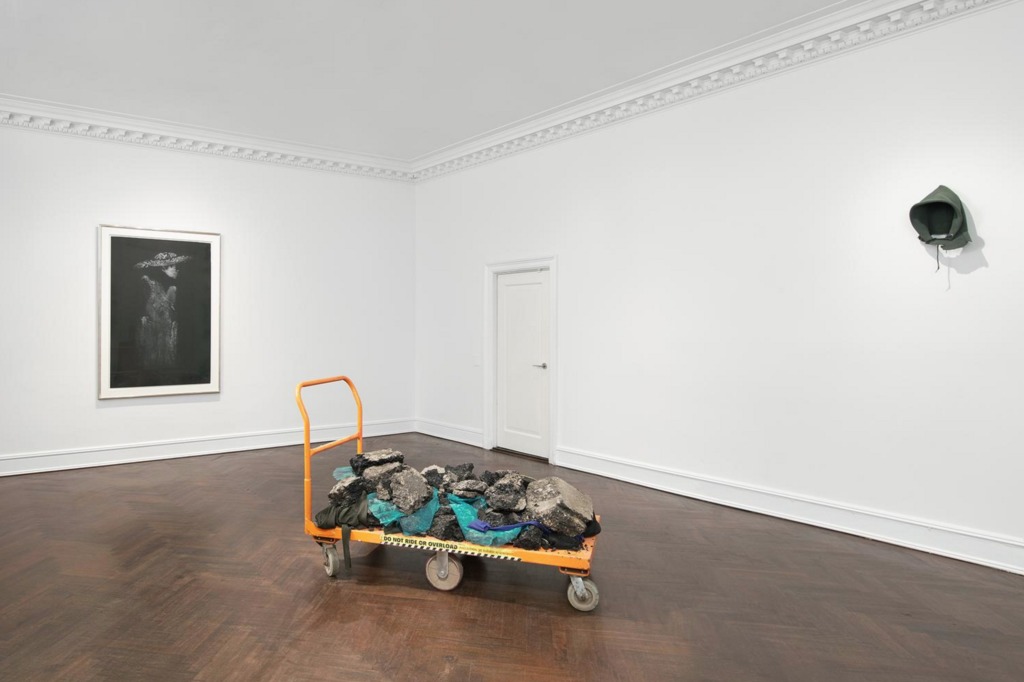 After entering a system as powerful and monied as the higher echelons of the art world, how do we gauge the threshold between subversion and endorsement?

On the one hand, the biggest beneficiaries of FIVE DECADES seem to have little relationship to or even awareness of the social justice movements and protests that have defined so many of the racial and class struggles we see today. So the work feels cheapened in a way, even as it grows in value.