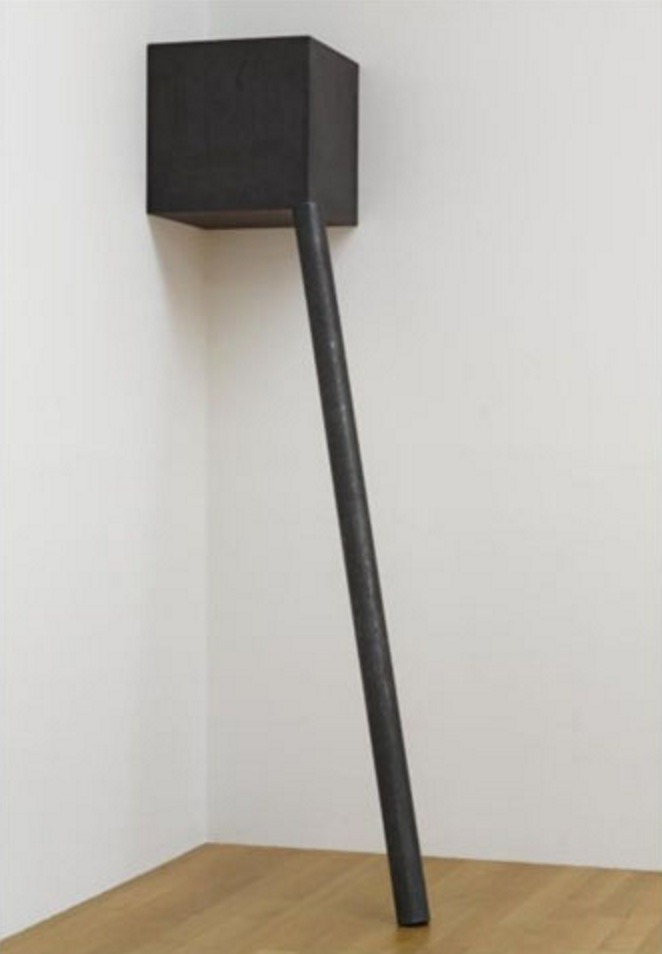 Iconoclastic American artist Richard Serra launched an exhibition of his latest steel behemoths at Gagosian Gallery in New York this past Saturday, featuring four new works: Above Below Betwixt Between,Every Which Way, Silence (for John Cage), and Through. It’s the thirtieth big show at the gallery for the artist, who splits his time between New York and Nova Scotia.

Suffice it to say, the artist, who had his first gallery show in Rome in 1966, is a big proponent of “bigger-is-better,” and is not afraid of taking on nature in the process. As he said in a 1996 interview with Gerard Hovagimyan: “I am interested in work where the artist is a maker of ‘anti-environment’ which takes its own place or makes its own situation, or divides or declares its own area.”

As one of the most influential working artists, artnet News took a look back at ten of Serra’s most expensive works at auction to date below.