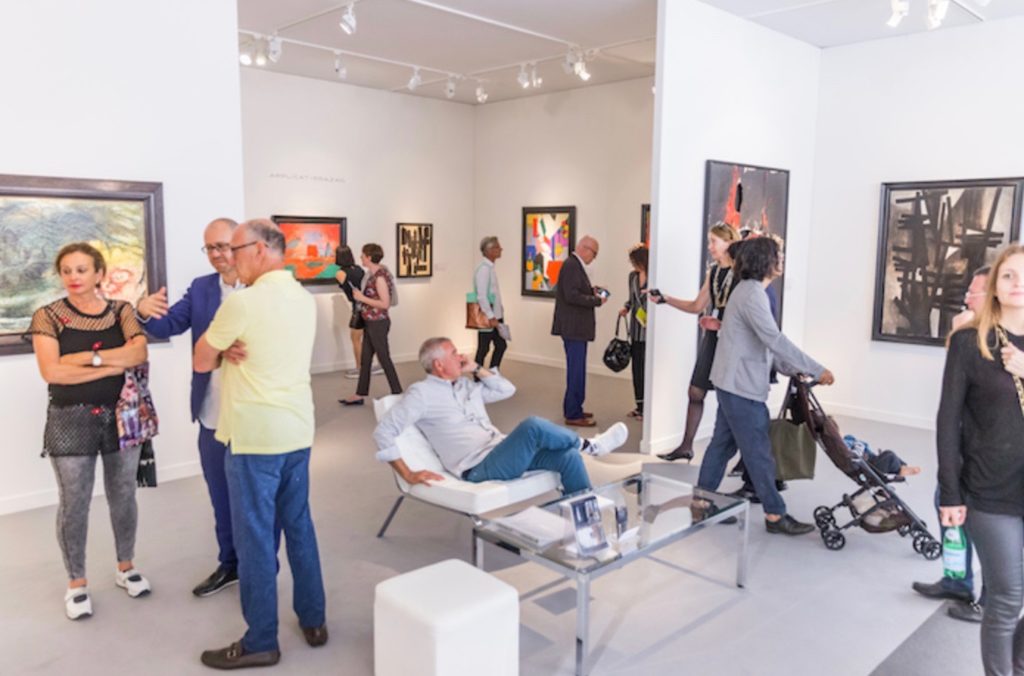 The surprising results from a new study by Swiss bank UBS suggest that profit is rarely a driving factor.

With the 2017 edition of Art Basel in Miami Beach—also known as the art world’s Black Friday—in full swing, Swiss bank UBS has released an extensive survey of art collectors that explores what motivates them, how they decide what to buy, and how they manage their collections.

UBS will release the findings of the survey, titled the “UBS Investor Watch Pulse Report,” on Thursday at its VIP lounge inside Art Basel in the Miami Beach Convention Center. The study consists of findings of interviews with 2,475 high-net-worth US-based individuals with at least $1 million in investable assets during September 2017, including 608 respondents with at least $5 million. Of the total survey respondents, 1,017 are collectors and 363 say they collect fine art.

Perhaps most surprising—and almost unbelievable—in a cash-obsessed art world: the notion that passion, rather than profit, drives most collectors.