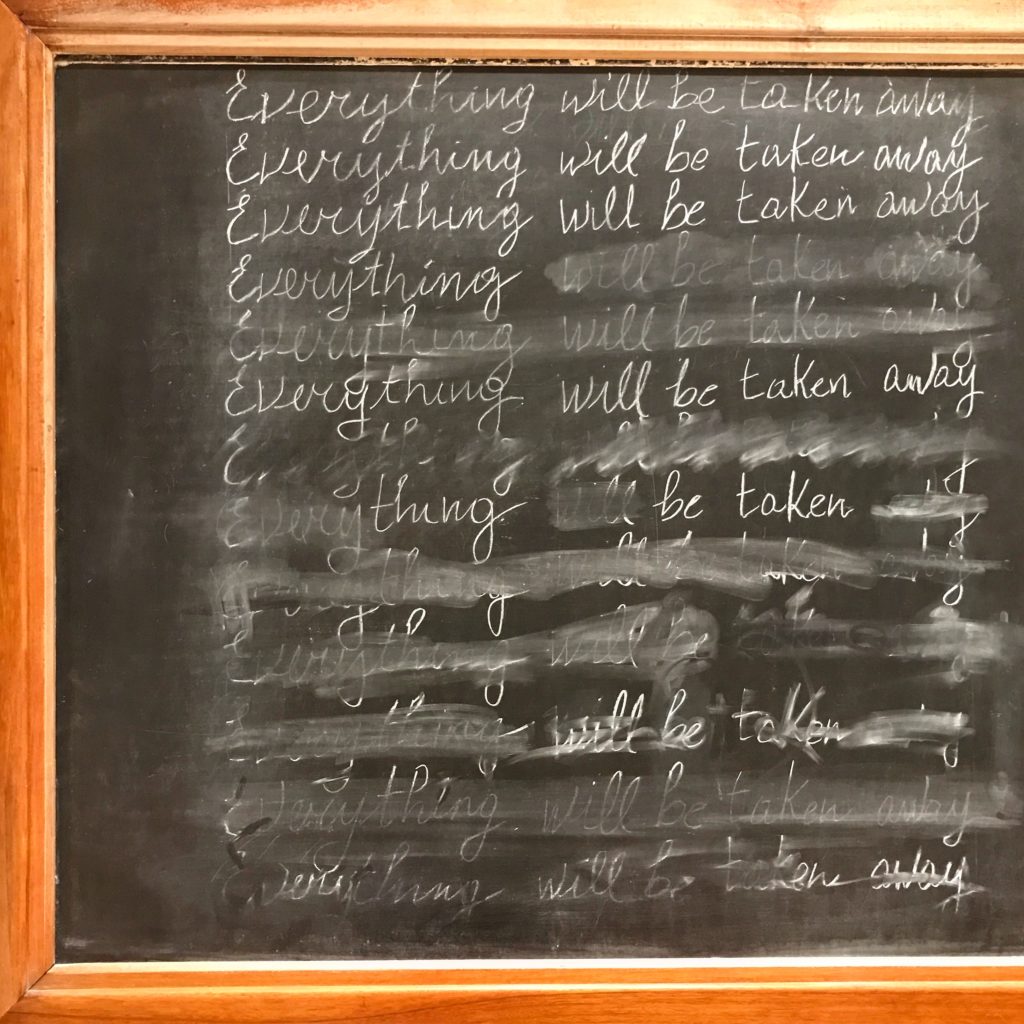 The conceptual artist’s life and work push against the boundaries of race and identity in America.

Adrian Piper, the conceptual artist and analytic philosopher, is almost as well known for what she has stopped doing as for what she has done. By 1985, she had given up alcohol, meat and sex. In 2005, she took a leave of absence from her job at Wellesley, sold her home on Cape Cod and shipped all of her belongings to Germany. On a lecture tour in the United States the next year, she discovered a mark on her plane ticket that suggested, to her, that she’d been placed on a watch list; she has not set foot in America since. Then, in 2012, on her 64th birthday, she “retired from being black.” She did this by uploading a digitally altered self-portrait to her website, in which she had darkened her skin — normally café très-au-lait — to the color of elephant hide. It was accompanied by a news bulletin announcing her retirement. The pithy text superimposed at the bottom of the photo elaborated: “Henceforth, my new racial designation will be neither black nor white but rather 6.25% grey, honoring my 1/16th African heritage,” she wrote. “Please join me in celebrating this exciting new adventure in pointless administrative precision and futile institutional control!” (Through extensive genealogical work, she later determined that her African heritage is closer to one-eighth.)