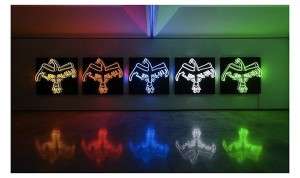 The Sobey Art Award announced January 27 that it is expanding its purse by nearly 50 percent, solidifying the award’s position as Canada’s leading prize for contemporary artists. Formerly set at $70,000, the Sobey Foundation has increased its total sum to $100,000. The added capital will singularly affect the runners-up, which includes four short-listed artists (who formerly received $5,000 each, and will now be awarded $10,000), and twenty long-listed artists (who were previously rewarded in name alone, but now receive $500 a piece). The award’s top winner will continue to receive a $50,000 check.