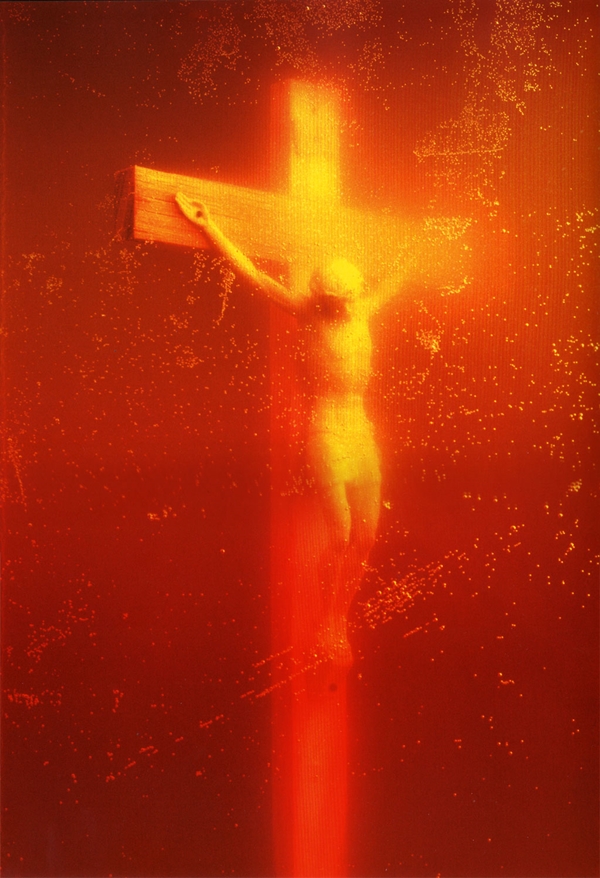 Protesters swarmed the Fesch Museum in Ajaccio, Corsica on Tuesday and Wednesday, demanding that it remove Andres Serrano’s ever-incendiary work Piss Christ (1987). As Le Figaro reported, approximately 50 people stood outside the museum holding a large sign which read “PISS CHRIST FORA,” or “Piss Christ out.” The protesters contend that the work is an affront to Catholicism and an “insult to every Corsican,” the paper reports. The photograph depicts a small plastic crucifix suspended in a container of the artist’s urine.

Piss Christ led the National Endowment for the Arts to end single-artist grants in 1989 when two US senators discovered that Serrano was given $15,000 for the photograph. It has drawn consistent controversy in the years since, leading to death threats on the artist.