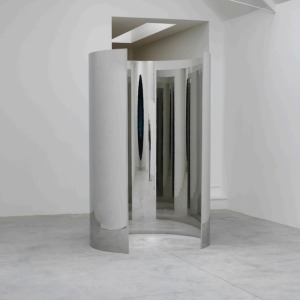 PARIS –The sculptor Anish Kapoor will be the next contemporary artist to be given a one-man show at the Château de Versailles. Mr. Kapoor’s show will run from June to October next year, the palace’s chief administrator, Catherine Pégard, said in an interview.

“It’s not easy to choose an artist for Versailles,” Ms. Pégard said. “It’s not a museum, or a gallery or an exhibition space.” She said that Mr. Kapoor, 60, had been chosen “because he has something particular to say in this setting.” The series of solo shows began in 2008 with Jeff Koons and has included Takashi Murakami among others.