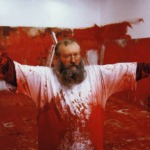 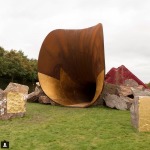 Anish Kapoor had no idea what he was getting into when he accepted the invitation to install artworks in the gardens of Versailles. On September 30, right wing politician Fabien Bouglé, a local councilman, published an article on the website of Nouvel Observateur in which he claims that the artist “has declared war on France” […] 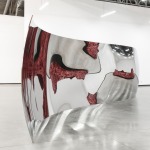 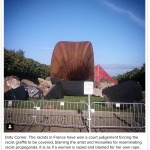 Anish Kapoor returns to Versailles tomorrow, September 22, to commence his artistic intervention on the sculpture Dirty Corner, which has been vandalized three times since its installation in the gradens of Versailles in June. But the artist, who initially announced that he would leave the massive steel artwork untouched after it had been smeared with anti-semitic […] 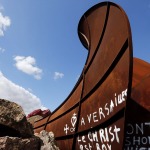 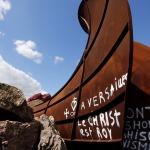 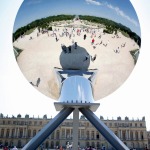 The artist’s new project at Chateau de Versailles, in France, has already led to controversy. The exhibition runs from 9 June to 1 November. 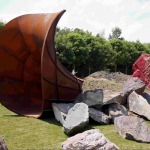 French conservatives are outraged over Anish Kapoor’s work in Versailles. But he’s not the first artist to bring sex into the country’s establishment. Anish Kapoor is putting the vagina in Versailles. Why on earth are the French so shocked? What has happened to the nation that gave us Courbet’s explicit painting The Origin of the […] 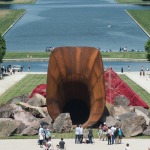 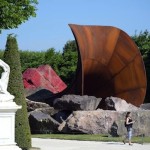 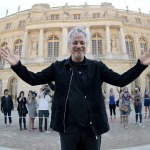 The huge installations by the artist inspire both admiration and disapproval and his latest work, Dirty Corner, at Versailles is causing more discord than ever. Like some corporate-sponsored mega rock band on a mammoth world tour, there is a type of international artist whose epic-scale installations are must-see events in a string of major cities. […] 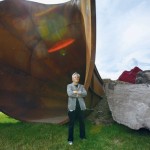 On June 7, Anish Kapoor‘s newest sculptural interventions will be unveiled at the Palace of Versailles (see Anish Kapoor Tapped for 2015 Solo Show at Versailles). Kapoor’s installation is part of a series of contemporary art exhibitions at Versailles that began in 2008 with a controversial Jeff Koons show, and has since included artists Xavier […] 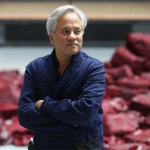 The sculptor Anish Kapoor, no stranger to grandeur, has been awarded a one-man show at the Château de Versailles, reports the New York Times. The show, running from June through October 2015, will follow similar shows in the same space by Takashi Murakami, Joana Vasconcelos, and Jeff Koons.  According to Catherine Pégard, director of the Château […] 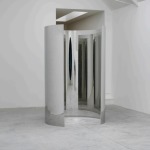 PARIS –The sculptor Anish Kapoor will be the next contemporary artist to be given a one-man show at the Château de Versailles. Mr. Kapoor’s show will run from June to October next year, the palace’s chief administrator, Catherine Pégard, said in an interview. “It’s not easy to choose an artist for Versailles,” Ms. Pégard said. “It’s not […]