Money, morals and metrics In such stormy times, what does it mean for a museum to be successful? For this, our 101st issue of In Other Words, we asked directors around the world how they evaluate achievement. From balancing the books to broadening the conversation; from creating communities to provoking public debate, museums have complex […] 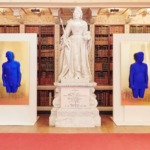 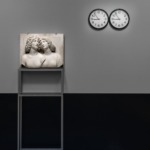 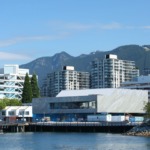 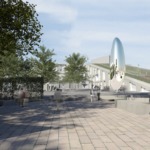 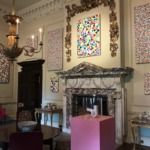 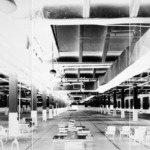 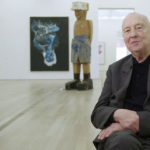 The focus of the exhibition is on Baselitz as an artist who is deeply rooted in the history of European and American painting, and who is seen as the originator of an outstandingly inventive pictorial language.   The Fondation Beyeler is devoting its first exhibition in 2018 to the German painter, printmaker and sculptor Georg Baselitz […] 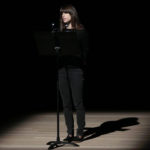 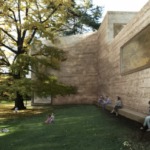 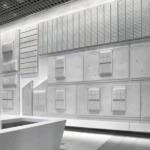 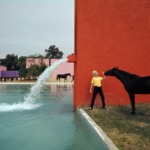 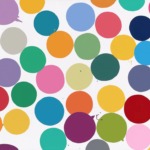 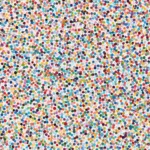 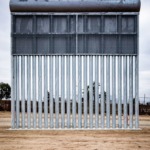 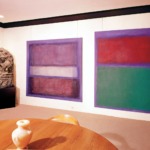 If you had Ben Heller’s eye, you’d have picked 50 straight Derby winners, or signed 100 future Hall of Fame ballplayers when they were 17. “When I think of my old apartment on the Upper West Side,” says the tall, spry Heller, who is 91, “even I’m shocked.” In the mid-1950s, the talent he was […] 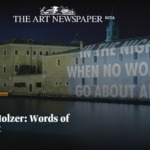 As three new commissions open this year in the UK and Abu Dhabi, the US artist reflects on the continued dominance of war as a theme in her work and says she longs for Trump to be “in the past tense” Jenny Holzer has put words in unexpected places for nearly 40 years. Her texts […] 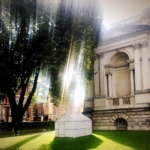 Sinks, baths, stairs, hot-water bottles, beehives and the space beneath chairs … a walk through Rachel Whiteread’s casts is a journey into a common landscape made strange Some of her more recent casts of cabins and sheds have been permanently located in out-of-the way places, to be discovered by chance (just imagining them baking in […] 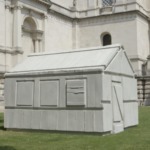 One of Britain’s leading contemporary artists, Whiteread uses industrial materials such as plaster, concrete, resin, rubber and metal to cast everyday objects and architectural space. Her evocative sculptures range from the intimate to the monumental. Born in London in 1963, Whiteread was the first woman to win the Turner Prize in 1993. The same year she made House 1993–1994, a […] 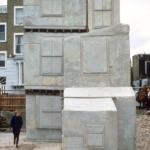 The eminent artist has placed a cast of a shed on New York’s Governors Island, evoking both Thoreau and Trump – a blow for art that takes the viewer by stealth. America is a country of imagination and big dreams, some inspired, some twisted. It is the land of liberty, the open and optimistic birthplace […]