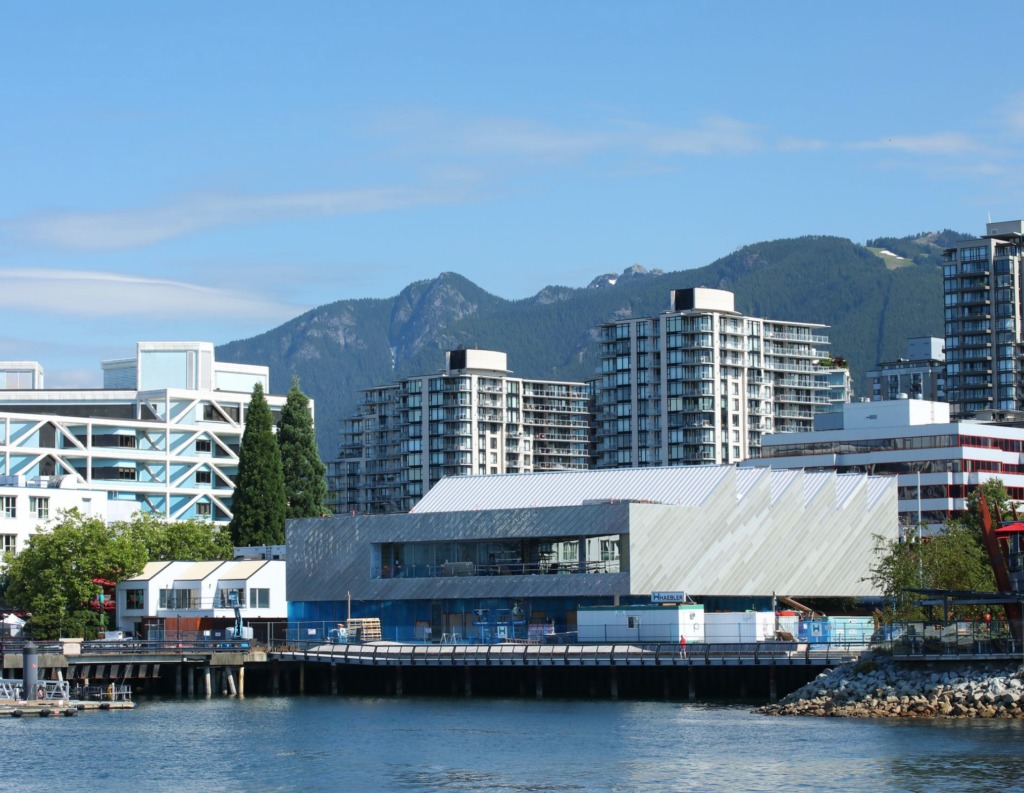 Two of Canada’s greatest designers have made a brilliant new building. Why aren’t they eager to tell you about it?

“Underneath, it’s very quiet and dour,” says John Patkau. “But when the light hits it a certain way, it shimmers.” Mr. Patkau and his wife and fellow architect, Patricia, are walking around their latest project, the Polygon Gallery in North Vancouver. And as they’re talking about the building, the sun comes out from behind the clouds; the rays coax from the gallery’s steel and aluminum facades a subtle ripple. “It acts with the light,” Ms. Patkau says of the building. “It changes dramatically, depending on when and where you’re looking at it.”

You could say the same about Patkau Architects. Long based in Vancouver, the couple have held a place among Canada’s most accomplished architects, recognized by international critics and awarded a series of major buildings including Montreal’s Grande Bibliothèque. And yet, even in their adopted hometown, they remain in the shadows. Nobody better represents the tensions in Canadian architecture between greatness and commerce, between public triumph and the quiet private life.