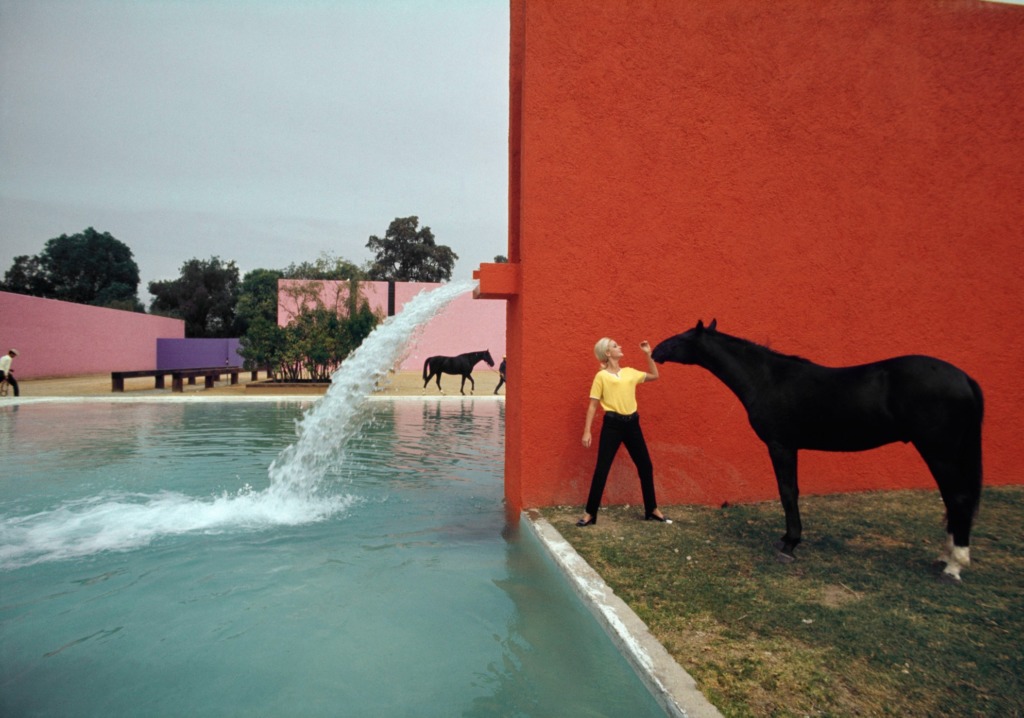 On April 27th, more than a hundred people gathered in the underground auditorium of a prestigious contemporary-art museum in Mexico City. Those who couldn’t find seats lingered outside, watching a live video feed of what was transpiring within; more than seventy thousand others streamed the proceedings at home. For almost two hours, the audience looked on as epic and often metaphysical questions—of faith, language, taste, value, ownership, legacy—were debated with ferocious intensity. The subject of the discussion was a diamond—2.02 carats, rough-cut—which, as I reported last year, was made from the compressed ashes of the late Mexican architect Luis Barragán. Created with the permission of the local government in Guadalajara, where Barragán was buried, and with the blessing of his direct heirs, the jewel was set in a silver engagement ring. The ring was conceived as part of a project by the American conceptual artist Jill Magid, with the idea that it might be exchanged for the architect’s professional archive, which has been kept in Switzerland for close to twenty-five years.

By this point, the discussion, which had been largely philosophical, had turned to what, exactly, the project had revealed about local customs regarding art preservation, the sufficiency of current laws to protect human remains, and Mexico’s responsibility to preserve its own culture**—**a question that was argued bitterly when Barragán’s professional archive left the country, years earlier. Magid started to look more relaxed. “I felt a great sense of relief,” she told me later. She was glad to know that the work’s provocations were working. The moderator wrapped up the discussion, and, just before Medina announced the exhibition open, he took a small bow. “So,” he said, “We invite you to see the Minotaur.”