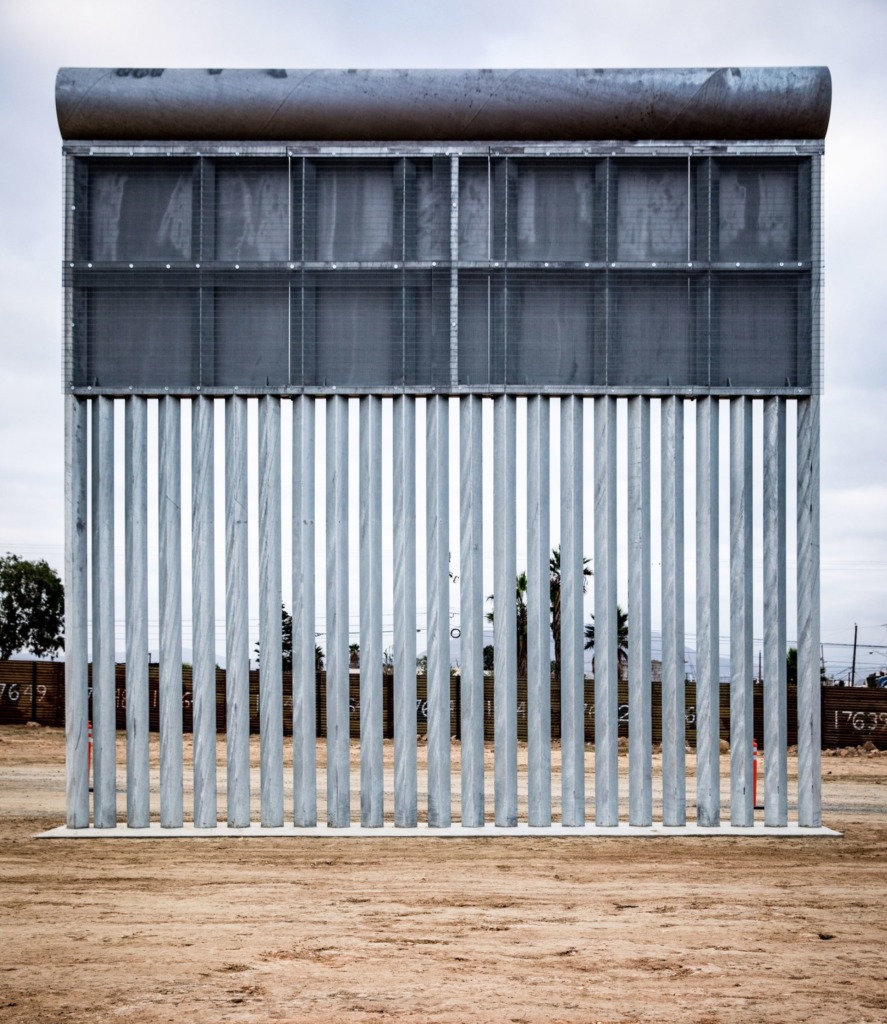 Is Donald Trump a conceptual artist?

That’s the intriguing possibility put forth in an online petition Tuesday that seeks to have the group of eight prototypes for Mr. Trump’s controversial Mexican border wall designated a national monument.

The prototypes were built at a cost of $3.3 million in federal funds and unveiled last October along the United States border near San Diego. The petition, sponsored by the puckishly named nonprofit, MAGA (the acronym recalls the President’s campaign slogan, “Make America Great Again”), seeks to protect the prototypes from demolition by invoking the Antiquities Act of 1906 and characterizes the structures as “a major Land Art exhibition” of “significant cultural value.”

The notion that the prototypes could qualify as conceptual art might seem somewhat far-fetched. They were designed to United States Customs and Border Protection specifications, built to withstand a 30-minute assault from sledgehammers to acetylene torches, and to be difficult to scale or tunnel beneath. Aesthetic considerations are largely secondary to brute strength, but, when viewed up close, the walls collectively have the undeniable majesty of minimalist sculpture.