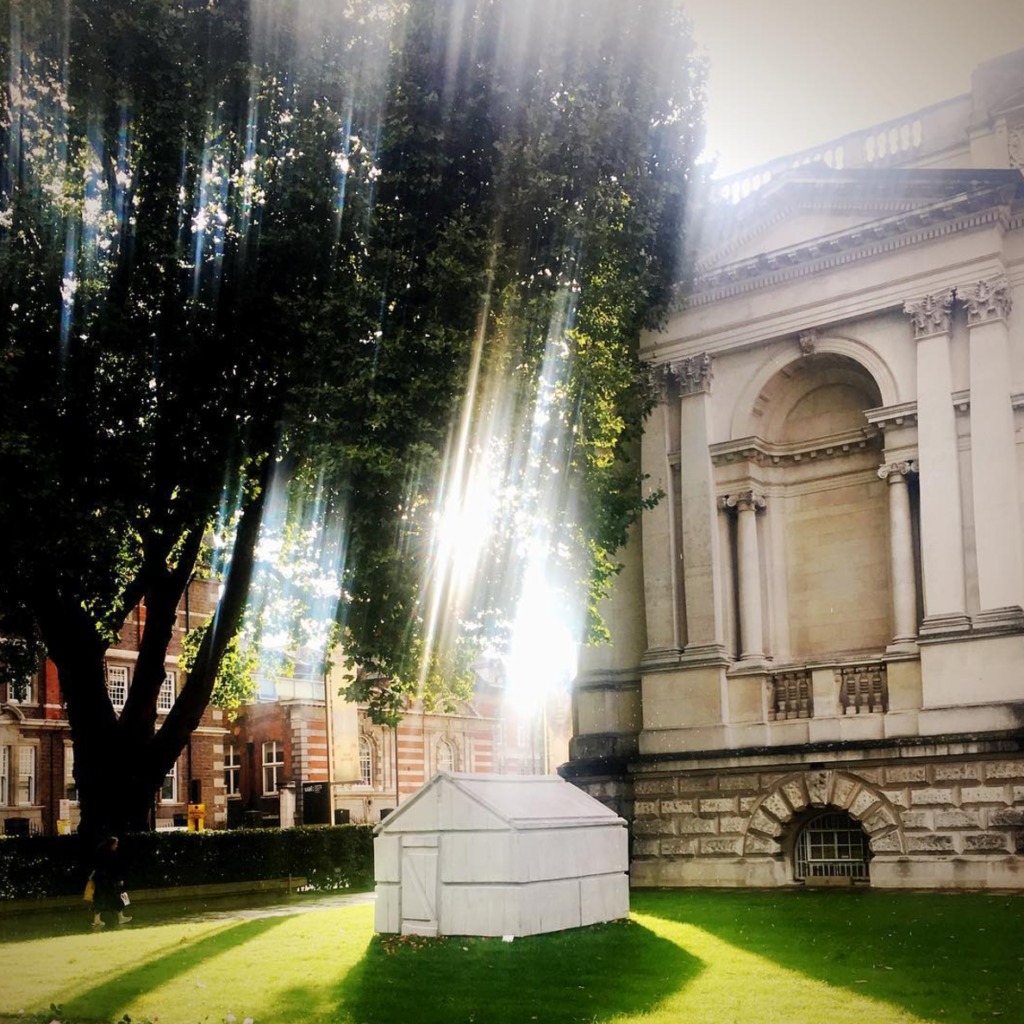 Sinks, baths, stairs, hot-water bottles, beehives and the space beneath chairs … a walk through Rachel Whiteread’s casts is a journey into a common landscape made strange

Some of her more recent casts of cabins and sheds have been permanently located in out-of-the way places, to be discovered by chance (just imagining them baking in the Mojave desert, or getting soaked in rainswept Norway, is itself a pleasure). Whiteread refers to some of her recent works as “shy sculptures”. Throughout her career, she has shuttled between complexity and simplicity, and between the small and close at hand, to fragments of the larger world – the vacant plinth on Trafalgar Square, a stairwell, a cast of the meeting room in Broadcasting House that inspired George Orwell’s Room 101, which is now installed in Whiteread’s complex and rewarding show at Tate Britain.