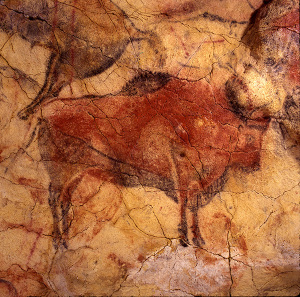 There are some questions in the art world that are not well received. Most of these have to do with money and rank. Asking how much an artwork costs or how important it is can seem a little crass and demeaning to the intensely personal experience of viewing high art.

“The greatest picture in the world…you smile,” wrote Aldous Huxley in 1925. Although the claim sounded ludicrous to him, he went on to make a passionate and cogent argument for his choice: Piero della Francesca’s Resurrection. ARTnews wondered which paintings would be chosen by artists, museum directors, curators, and art historians today as the “greatest.” To find out, we queried a number of them. Many, understandably, declined to participate. A few struggled with their choices, and several circumvented the question—as in the case of Lawrence Rinder, the director of University of California’s Berkeley Art Museum and Pacific Film Archive, who chose a painting in his museum’s collection, which he sees often and knows well.

Some of the works selected tell stories of first love, beauty, and awakening; others hint at mysteries, angst, and defiance. In taking the question seriously, and not so seriously, the respondents collectively affirm that an artwork’s price and popularity are only surface criteria. What is valuable are the more subtle and powerful insights that reside in some of humanity’s most resonant examples of painterly expression.