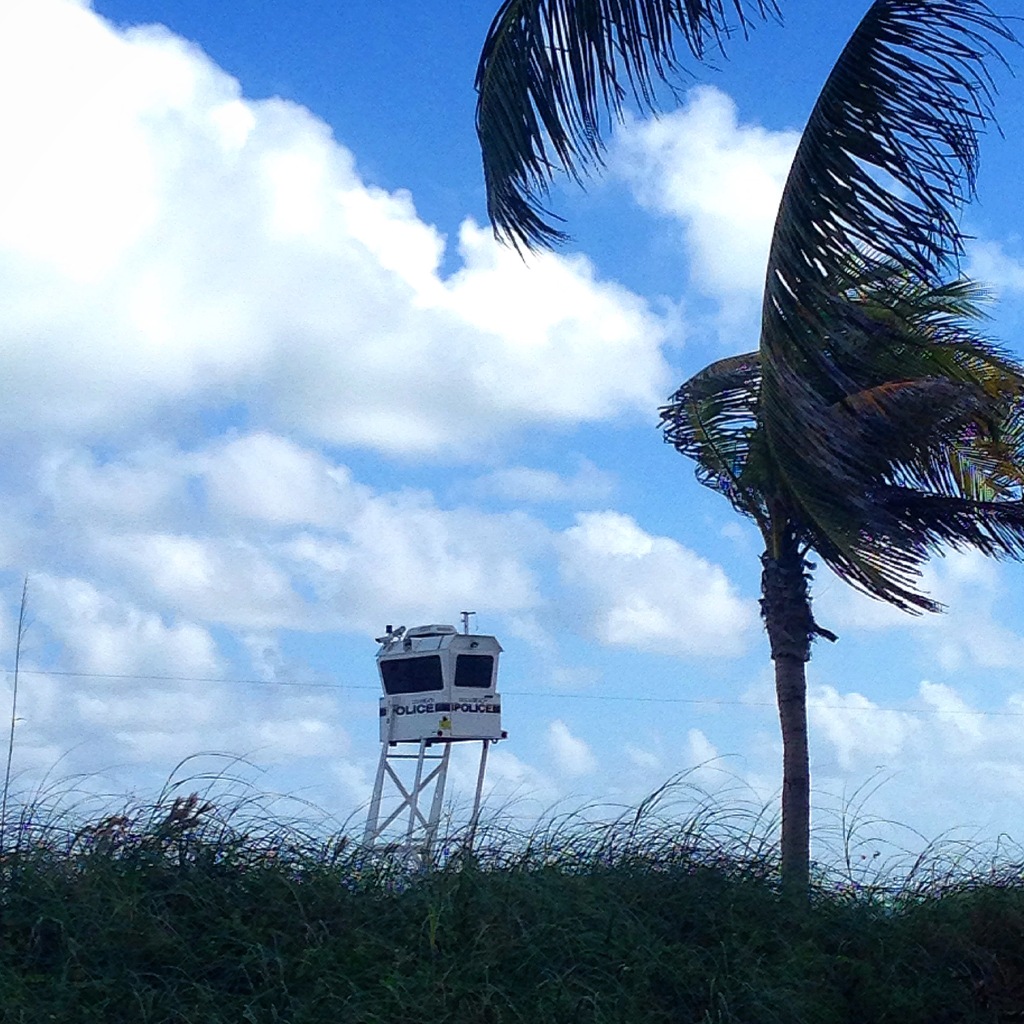 For weeks I’d been telling myself, and anyone who would listen, that I was going to skip the 2014 edition of Art Basel Miami Beach. It had been a busy fall. October’s Frieze London fair is at least on my home turf, but then there were whirlwind trips to Paris, for FIAC, and New York, for the auctions. I couldn’t be bothered with yet another fair, especially one so notoriously party-centric. In the end, though, I was reminded of Adam Lindemann’s rallying cry in the pages of The New York Observer back in 2011. “I’m not going to Art Basel Miami Beach this year,” he wrote. “I’m through with it, basta.” But he ended up going. And so did I.

Art is an amusement park for all ages and we act out in the sandbox, in spite of the schoolyard hierarchies. It’s a spectacular pretense for bringing together the hopeful, the jaded, and the discontented. It is social paste for the restless, and all of this is intensified at Art Basel Miami Beach and its environs, a smorgasbord of art. True, there was never a toilet or taxi nearby, the coffee was microwaved, people who looked dead were propped up on the couches of my hotel lobby, and I spent much of my time in excruciating foot pain, but I can’t think of anything I would rather have been doing.